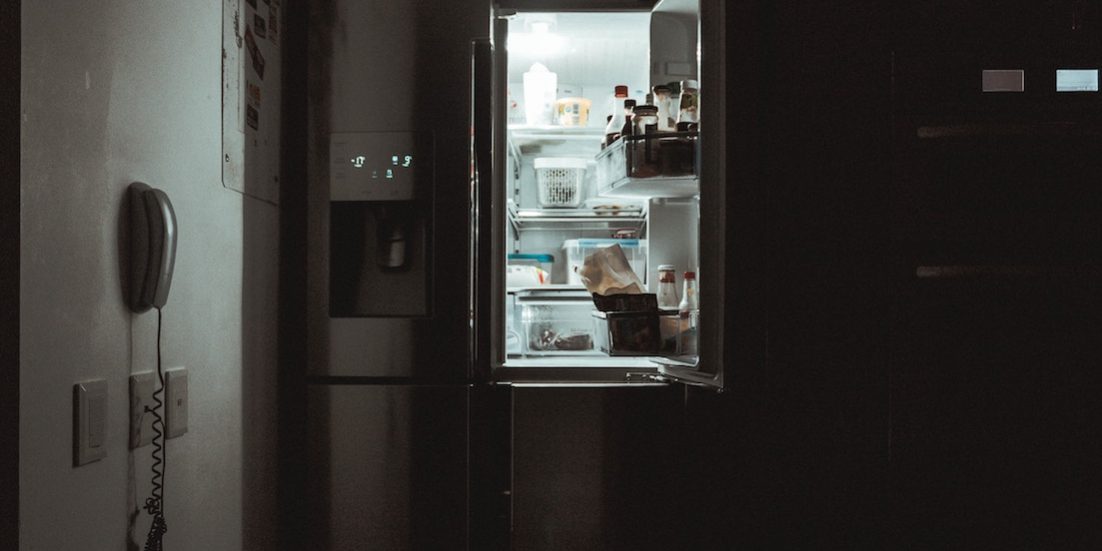 The February 2019 Costco grocery coupons are here. Hopefully, you received your coupon book in the mail. However, it can be challenging to sort through all of the deals for the best information on groceries. That’s why we take the time each month to do this roundup for you.

These coupons become valid starting on February 6th. They run through March 3, 2019. Therefore, you can use this list to plan your meals out for most of the month.

Remember that just because there’s a good coupon, it’s not savings if you wouldn’t already buy that item. In other words, cross off the impulse buys below. Then plan strategically before you shop, using only the February 2019 Costco grocery coupons that make sense for your family.

Costco has deals on beverages, snacks, and grocery foods. We’ll take a look at the beverage deals first. In fact, it’s a great place to start because there is an unusually large number of coupon deals in this category in February.

First, you can get $5 off Kirkland Signature Fair Trade Certified K-Cup Pods. This deal is for both the Pacific Bold and Breakfast Blend flavors. There is a limit of five packages, but each package has 120 pods, so this is a great time to stock up.

Similarly, you can get $5 off of Starbucks Caffee Verona dark roast K-Cup Pods. These also have a limit of five. However, you only get 60 pods per pack. Therefore it isn’t as good of a deal as the Kirkland brand. However, if you love this coffee, it’s still a good value.

As a Starbucks fan, you might also want to pick up their 2.5 lb. bags of whole bean French Roast coffee. There is a coupon to get $4 off with a limit of six bags. On the other hand, if you need your coffee on the go, then check out the deal for $5.50 off Starbucks VIA Instant Coffee, limit six.

Hopefully, you have snacks left over from the Super Bowl. However, you might still want to purchase some more in February. Therefore, we’ve rounded up the Costco snack coupons for the month. There are almost one dozen yummy snacks to choose from.

If you are a fan of crunchy snacks, then you are usually in luck at Costco. They often have coupons for cookies, chips, and popcorn. This month’s coupons include:

Of course, you get the best savings when you buy meals and ingredients. After all, you need these staples. Here’s what Costco has for you this month.

The February 2019 Costco grocery coupons include several options for yogurt. That’s not often the case so if you’re a yogurt fan then it’s a good time to take advantage of the deal. In fact, two of the coupons have no limit so you can stock up.

There are several grocery items on sale this month that freeze well. Moreover, many don’t have purchase limits. This is the perfect time to stock up on your favorites.

February 2019 Costco Coupons for the Kitchen

Finally, we like to include a roundup of some of the non-edible items that can help you in the kitchen. Luckily, Costco always has a few good ones.

For example, if you don’t currently have a food sealing system, then now is a smart time to invest in one. You can save a lot of money over time by properly storing unused food. This Costco coupon book has a deal for $40 off the FoodSaver 2-in-1 Sealing System. Additionally, it has a coupon for $10 off a box of assorted size FoodSaver Vacuum Sealing Bags. There is a limit of five on each coupon.

Here are some other helpful coupons for the kitchen:

What do you think are the best February 2019 Costco grocery coupons?

When Is the Best Time To Check Store Clearances?
January 30, 2019

How to Maximize Your Costco Membership
January 30, 2019