Affected by the Government Shutdown? How to Get Groceries 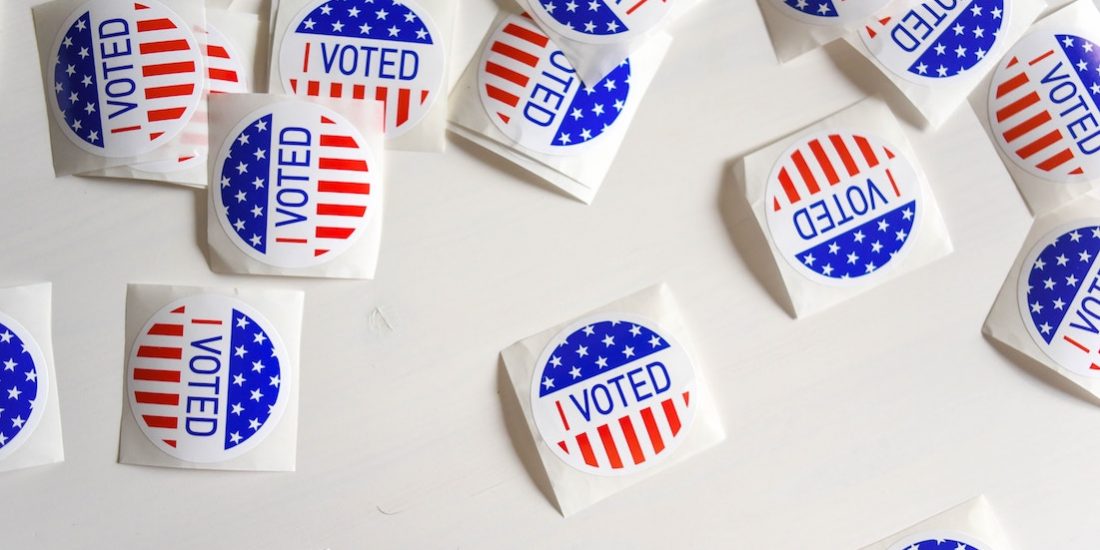 We recently experienced the longest-ever government shutdown in the United States. It cost the economy billions of dollars. If you work for the government, then it likely impacted you personally.

Many people went unpaid during the government shutdown. Although they will get back pay, some don’t know when that pay will come through. With so many people living paycheck-to-paycheck, it put a strain on a lot of households.

Hopefully, you have emergency savings in case of situations like this. Unfortunately, that’s not possible for everyone. So how do you get groceries if you lose your paycheck to a government shutdown?

Leaders in the government have made some interesting statements recently about how people should go about getting groceries during the shutdown.

For example, Commerce Secretary Wilbur Ross says to just take out a loan to cover your expenses. Of course, even if you can get a loan, it likely comes with interest, so you would be paying more for your groceries than normal.

President Trump made a comment suggesting that individuals can expect their local grocery stores to accommodate them during this tough time. While grocery stores have certainly contributed in some ways to help get food to people – mostly through donating to food banks – you can’t expect to show up at most stores and ask for a handout.

As mentioned, some grocery stores are doing what they can to help. Check with local grocers to see if any offer gift cards or other deals to help people who have been impacted by the government shutdown. For example, Metcalfe’s in Wisconsin is offering their 20% employee discount to all federal government workers who show up with their work ID. Likewise, New Seasons Market and New Leaf Community Markets are offering a 15% discount in stores up and down the west coast.

Even if they don’t offer any such services, they may serve as a good resource to help you find out where you can get help. For example, some grocers have allowed pop-up food banks to set up in their parking lots, so they could direct you out there to get supplies.

That said, grocery stores face their own issues because of the government shutdown. In particular, they’re struggling to accommodate low-income people who use SNAP / EBT to pay for their groceries. There has been a lot of confusion about the funding for this service during the government shutdown. Furthermore, grocery stores whose permits to serve the customers were up for renewal couldn’t file during the shutdown.

Some Companies Offer Help During the Government Shutdown

As mentioned, some grocery stores have been able to offer deals to customers impacted by this shutdown. Moreover, there are other companies that are doing their part to help. For example, Kraft set up a pop-up store in mid-January to donate many of their products to people in need.

In most cases, donations from companies are going directly to food banks and organizations such as United Way that provide help to those in need. If you are affected by this government shutdown, you should look into the local chapters of those organizations in your area.

You might also want to check with community resources, local businesses, and even religious organizations. For example, a church in Alabama came up with over $16,000 in gift cards for people in need of groceries.

Now more than ever is the time to brush up on tips for saving money on food. Shop sales. Use coupons. Rely on leftovers to stretch meals out. Don’t dine out. Buy staples, and don’t buy high mark-up grocery items. Challenge yourself to get creative in finding new ways to eat healthy while stretching your dollars as far as they will go. It’s not fair to have to go through this because of a government shutdown but it doesn’t have to leave you unable to get groceries.

How A No Frills Flyer Can Help You Shop On A Budget
February 1, 2019