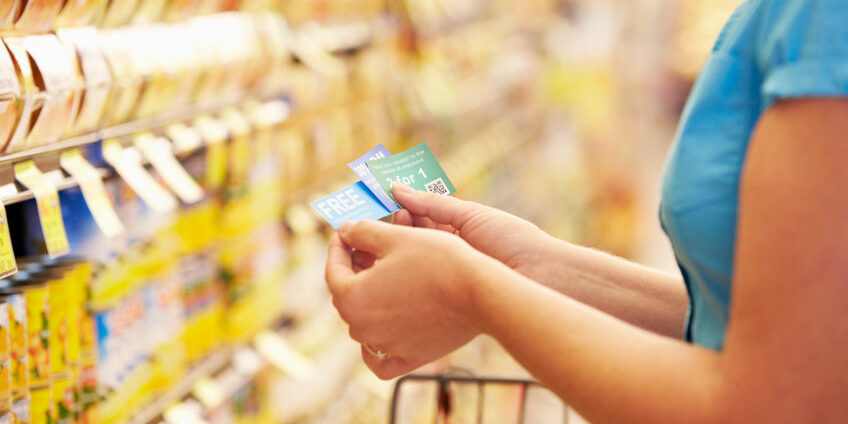 Couponing is one of those things that’s fun while it lasts. Eventually, though, things change. The rules are ever-changing, the number of things you can buy always change, and so do the prices. If you’re a veteran couponer or even just starting out, know that couponing is changing, and here’s how:

One of the biggest changes to coupons is the limit on how many things you can purchase per day per store. If you go back to watching episodes of extreme couponers, there was never a limit on what they could buy. You used to see people with carts full of 20-50 identical items. This is no longer the case. Most stores have a four-like coupon per transaction per day policy. There are a few stores with an exception to that rule.

The limits are also stated on the coupons themselves. If you’re lucky enough to get some high-valued P&G coupons, you’ll notice that every last one of their coupon has a limit of two per day per transaction. Websites like coupons.com, where you can print coupons also have limits. You can only print two of the same coupon per computer. Any attempt to circumvent that other than using another computer will not be fruitful.

Along with imposed limits, technology has also changed the way we coupon. While there are still paper coupons out there, a lot of manufactures and stores have moved to digital coupons. All it requires is access to a computer or cellular device and the corresponding app. You can load coupons directly onto your loyalty cards and use them in-store. This is advantageous because the coupons become easily accessible to all shoppers that are plugged in. It’s bad if you want to buy more than one like item with your coupon.

You can no longer double coupons either. I remember a time where I could double up to a certain amount at Publix, but that’s not the case anymore. The newspapers also are not the same. A lot of times, they’re only running half the ads, or the coupons values are very devalued. All of this equates to less stockpiling, more product left on the shelves, and a little frustration. But never worry. With changes comes adaptability. While it may be more difficult to coupon than it has been in the past since couponing is changing, it’s easier to learn with new Facebook groups and established blogs popping up to teach you how to do it.

Shopping for Groceries on Amazon

The Must-Haves of Couponing

Shatel Huntley has a Bachelor's degree in Criminal Justice from Georgia State University. In her spare time, she works with special needs adults and travels the world. Her interests include traveling to off the beaten path destinations, shopping, couponing, and saving.