Before Costco: Membership-Only Grocery Stores That Went Out of Business 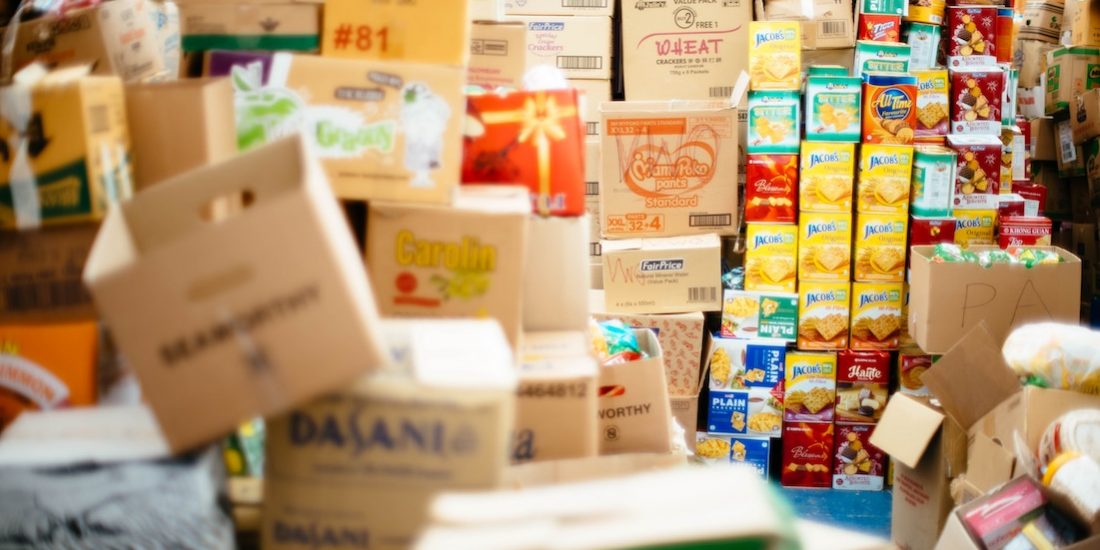 Membership-only grocery stores like Costco offer the opportunity to save money on groceries. Even though you have to pay for the membership, the massive savings on bulk goods offsets that cost. People think it’s worth it. In fact, people love Costco so much that it’s hard to imagine the store every going out of business. However, if we look to the past, we discover that there have been a number of similar stores that did indeed have to close their doors. This is an important thing to keep in mind as a Costco shopper, particularly in light of the proliferation of online grocery stores these days.

Costco isn’t the only membership-only grocery store available today. Sam’s Club and BJs are also big membership-only retailers. You may have a membership at one or all of these. Each of them sells groceries. They also sell a variety of other goods. If you enjoy all-in-one shopping then you might like these places. If you have a good reason to buy food in bulk, then you can save a lot of money here.

Similar Stores That Closed in the Past

Business Insider recently identified 7 membership-only retail stores that thrived in days gone by but have since closed their doors. Two of them don’t quite count, though. Price Club merged with Costco in the early 1990’s. Therefore, they didn’t technically close, but instead became subsumed under the Costco brand name. Similarly, Pace Membership was bought out by Costco which quickly sold it to Sam’s Club. Here are the other five stores on that list:

This company instituted the membership-only model as a means to get the lowest prices on supplies including groceries. Then it turned around and offered deep discounts to members. It was one of the first of its kind, opening in the late 1940s. That said, it quickly became primarily a furniture store. Its decline began in the 1960s although it didn’t close its doors until 1980.

Fedco was a Southern California co-op chain open to membership by anyone working for the federal government (or related to those who were). Lifetime mebership cost only $5. The business closed in the late 90’s after 50 years in operation.

FedMart started off as a membership-only store for jewelry, furniture, and liquor. However, it expanded to offer groceries and other items. In fact, it was the first store of its kind to offer an in-store pharmacy, which is a hallmark of stores like Costco today. It opened in the 1950s and went out of business about three decades later.

Gemco launched in the late 1950s in Southern California. Like the other membership-only stores on this list, it sold groceries among a variety of other goods. The store dissolved over time. It was owned by Lucky which then became part of Albertson’s. When Gemco officially closed in the 1980s, many remaining stores were sold to Target.

Similar to Fedco, GEM was a membership-only store for government employees. Compared to the others on this list, it had a short run; it opened in 1956 and closed 17 years later.

Is a Membership-Only Grocery Store Worth It Today?

The history of membership-only grocery stores is interesting, but is it important? Most of these closed in the 1980s or 1990s. What do they have to do with Costco today? Well, the answer is that many people wonder about the fate of these huge stores in the era of online grocery shopping.

Of course, right now, the biggest competitor is Amazon. However, in order to get good deals on Amazon groceries, you really need to be an Amazon Prime Member. That means you still need a membership, one that costs over $100 per year. In that sense, perhaps Costco doesn’t need to worry. But as more and more grocery stores begin to offer easy online shopping with delivery and competitive pricing, maybe it will make less sense to pay for a membership-only grocery store like Costco. If so, then the next generation may think of Costco the same way we do when we hear about these other days-gone-by stores.

Save Money Without Using Coupons
May 5, 2019