August Seasonal Produce: What Foods to Buy at Summer’s End 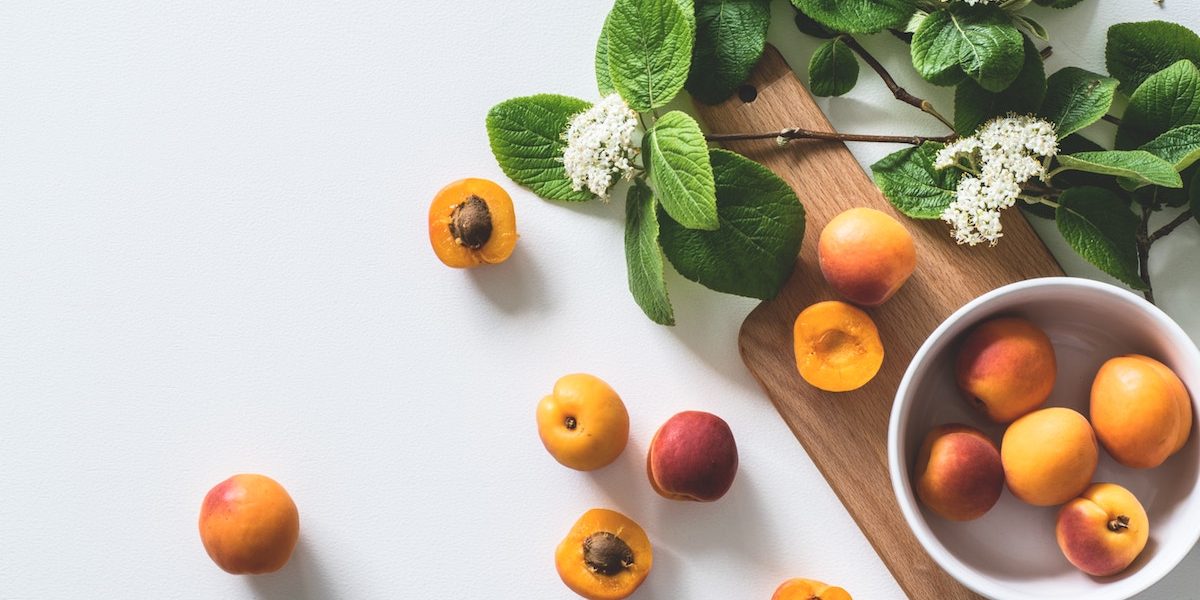 August seasonal produce isn’t quite as rich as what’s available in July. However, there are still a lot of great fruits and vegetables at this time of year. A few of them are just getting started on their seasons while a few others are rapidly going to disappear from the shelves. As you do your meal planning and make your grocery shopping lists, you’ll want to make sure that you include as many of these in-season fruits and vegetables as possible. Of course, make sure to look for discounts and coupons. And if you see a good deal, stock up and use canning or freezing to make these items last.

When you buy produce that’s perfectly in season, you reap many benfeits. First of all, eating naturally with the seasons is healthy for you. For example, you’ll find that a lot of summer fruits and vegetables are water-rich which is exactly what your body needs during the hottest months of the year.

There are 50 vegetables that are in season in July, and there are 48 available in August. It’s really a great time of year to buy both fruits and vegetables. Of course, many of these vegetables are available year-round so it’s important to look just for those that have a limited harvest season.

There aren’t too many vegetables that actually have a seasonal start in August. In fact, according to Cuesa, shelling beans are the only vegetable that hasn’t been on shelves recently and will suddenly appear in August. However, there are some great vegetables that have a short season. Be sure to add the following to your August seasonal produce shopping list:

What Fruit to Buy in August

When it comes to fruit, there are more options for the start of the season. There are several items that you probably haven’t seen in the produce section lately and can now find. For example, make sure that your August seasonal produce list includes almonds, apples, and pears.

Berries are still particularly good in August. Blueberries, mulberries, and tayberries are coming to the end of their season so look at prices carefully and snatch them up if you see a good deal. You’ll also want to keep buying a lot of blackberries, raspberries, and strawberries. They’re all right in the midst of their season so you should be able to get fresh ones at a good price.

Other August seasonal produce for fruit lovers will include:

Tips for Stocking Up Before Your Backyard Celebration
July 31, 2019