Five More Reasons Not to Be Embarrassed to Use Coupons 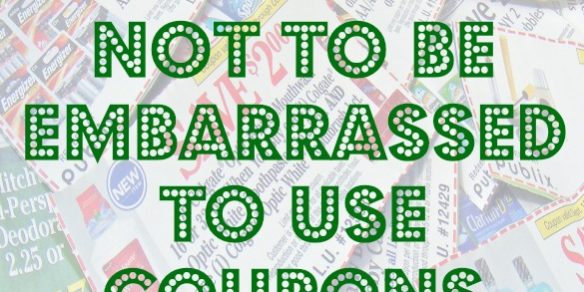 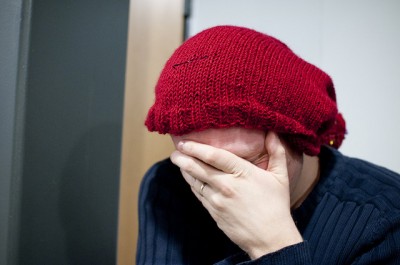 Stores Want You To Use Them

The Money Saved is Worth More to You Than the Store

To be honest, the $0.50 you save on that box of pasta or the 10% off those new shoes is worth more to you than it is to the store or the manufacturer. The coupons you use throughout the year hardly put a dent in their bank account. At the end of the day, those coupons are helping you save money so there’s no reason to be embarrassed or guilty for using them.

More and more people are using coupons on their purchases. While some people think of coupons as a sign of being cheap, it’s anything but that. In fact, using coupons is the ultimate in financial responsibility. In this horrible economy, using coupons is a fiscally smart idea. Some people need to save money wherever they can, and there’s nothing wrong with saving money through coupons. If you saw $0.50 lying on the sidewalk, would you pick it up or say that it was being cheap to pick it up? The same argument can be made with every coupon you use.

There’s No Shame in Saving Money

Additionally, there is no shame in saving money. Even the richest people in society want to save money. Whether the economy is good or bad, there is nothing wrong with saving money. As long as you’re not being purposefully stingy, use all the coupons you want to get that grocery bill down. Saving money should be viewed as a virtue, not something to be ashamed about.

Who Cares What Other People Think?

Most important, why do you care if people are judging you for using coupons? What you do with your money is none of their business. If you need or want to use coupons to help your finances or to bring your bill down, then that’s your choice. If they don’t want to use coupons, then that’s their choice. If you’re embarrassed about being seen using coupons, just tell yourself that it really doesn’t matter who sees you. You’re saving money and doing what you think is best for you finances and that’s all that should matter.