July Seasonal Produce: What Fresh Foods to Buy In Summer 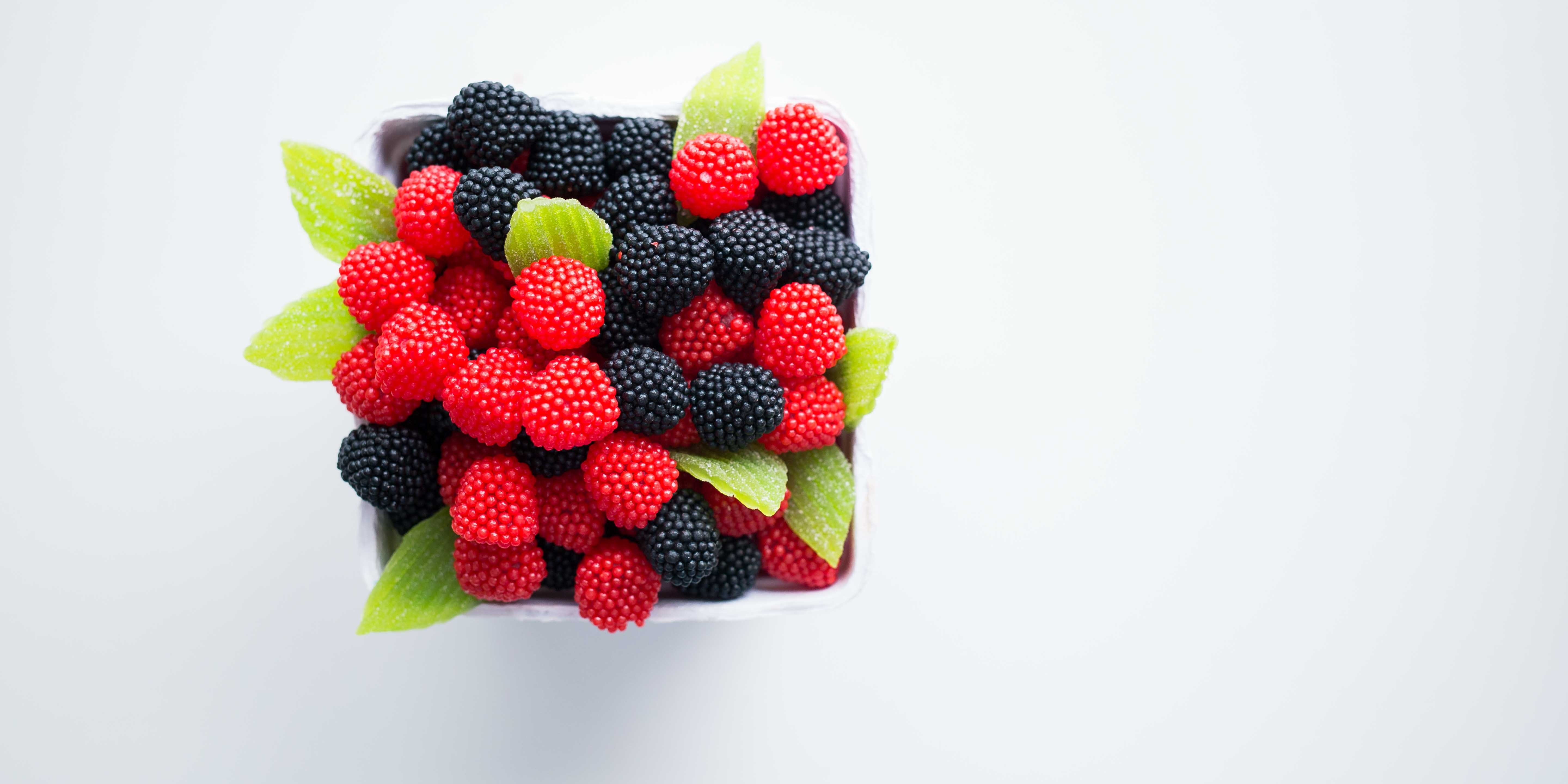 With summer upon us it’s time to look at July seasonal produce. After all, there are some fruits and vegetables that you can really only get fresh for a short period of time. If you make the most of those seasonal purchases, then you can really enjoy the full palette of flavors at your dinner table throughout the year. Of equal importance is the fact that buying produce when it’s in season is usually the most cost-effective option.

One of the best things about July seasonal produce is that you can get so many different items in this month of the year. It’s one of the most bountiful months for both fruits and vegetables. It comes at the perfect time, too, because many fruits and vegetables can help you stay hydrated during the hottest days of summer. Make sure to take full advantage of July seasonal produce options to fill your plate this month.

A few vegetables that you haven’t seen in the stores lately will show up in the produce section this month. For example, burdock’s season begins in July. If you’ve never tried this root then now might be a great time to give it a go. There are several other vegetables whose seasons start in June and flourish in July:

What Fruits to Buy in July

There are 20 fruits/nuts on the July season produce list that Cuesa puts out. Plus there are another nine on the list that you can get in July even though it’s not the natural harvest season. July kicks off the season for grapes, which are particularly great as a hydrating fruit, so be sure to stock up on those.

July is a great month for berries. There are a few of them that you can only get a couple of months out of the year. Boysenberries are a June/July fruit. Mulberries are available only in July and August. Tayberries are available all three months of summer. Other berries in season in July include blackberries, blueberries, raspberries, and strawberries. Stock up on all of these for smoothies and fruit salads in July.

July is the end of the season for a few great fruits including apricots, cherries, and rhubarb. Some other great July seasonal produce to get will be:

If you love fresh fruits and vegetables then July is definitely a season to indulge!

Can Online Grocery Shopping Save You Money?
June 28, 2019