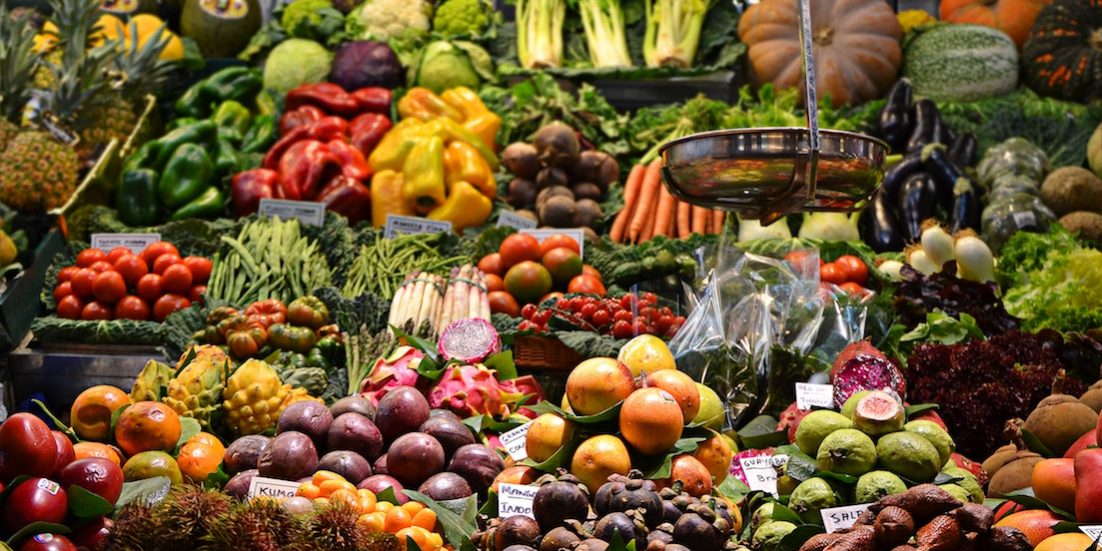 The less your produce has to travel, the cheaper it is. If you buy produce when it’s out of season, it usually comes from further away. Plus it requires preservatives and storage that add to the cost. The cost gets passed on to you, the consumer. As a result, it’s helpful for the grocery budget if you know what produce is in season during what times.

Here’s what you will find in season in most parts of the U.S. during the months of January and February. Of course, check with your local farms and grocers to find out what’s best in season this year for your particular area.

Winter isn’t really a season for fruit. Nevertheless, there are some fruits that are in season in January. In particular, look for apples. There are so many different varieties of apples. Apples are a hardy fruit. Therefore, you can find many different apple flavors in the winter.

Of course, you can also choose some of the fruits that are generally available year-round. Bananas and citrus are both produce in season pretty much all year long.

The best produce in season in the winter is all vegetables. In particular, this is the time to load up on root vegetables, squash, and certain greens. It’s a perfect time for making a vegetable stew.

Start with potatoes as well as sweet potatoes. If you aren’t afraid of starchy vegetables, then you can make these the base of all of your meals. They are highly affordable throughout the year, particularly in winter when they are in season.

Make sure to incorporate a lot of squash into your winter diet. Winter squash includes butternut squash, acorn squash, and spaghetti squash. Pumpkins are also in season. For something different, try buttercup squash, which is sweet like pumpkin.

Then add some greens into your diet. Belgian endive, collard greens, cabbage, and kale are all examples of produce in season in January. Additionally, this is the perfect time of year to buy dandelion greens. Cook them up and add some of those always-in-season citrus fruits to give them more flavor. Leeks are also in season at this time of year and give great flavor to many meals.

Here are some other vegetables that you will find in season in January:

Of course, there are also plenty of year-round vegetables to add to your winter foods. For example, you will find many varieties of onions and peppers at your local farmer’s market. Broccoli rabe, cauliflower, and arugula are also widely available throughout the year.

The best way to save money on groceries is to start with affordable in-season produce. Then add pantry staples and other groceries purchase locally with coupons.

Restaurants with Groceries to Go
January 24, 2019