Tips for Buying Seafood at the Grocery Store 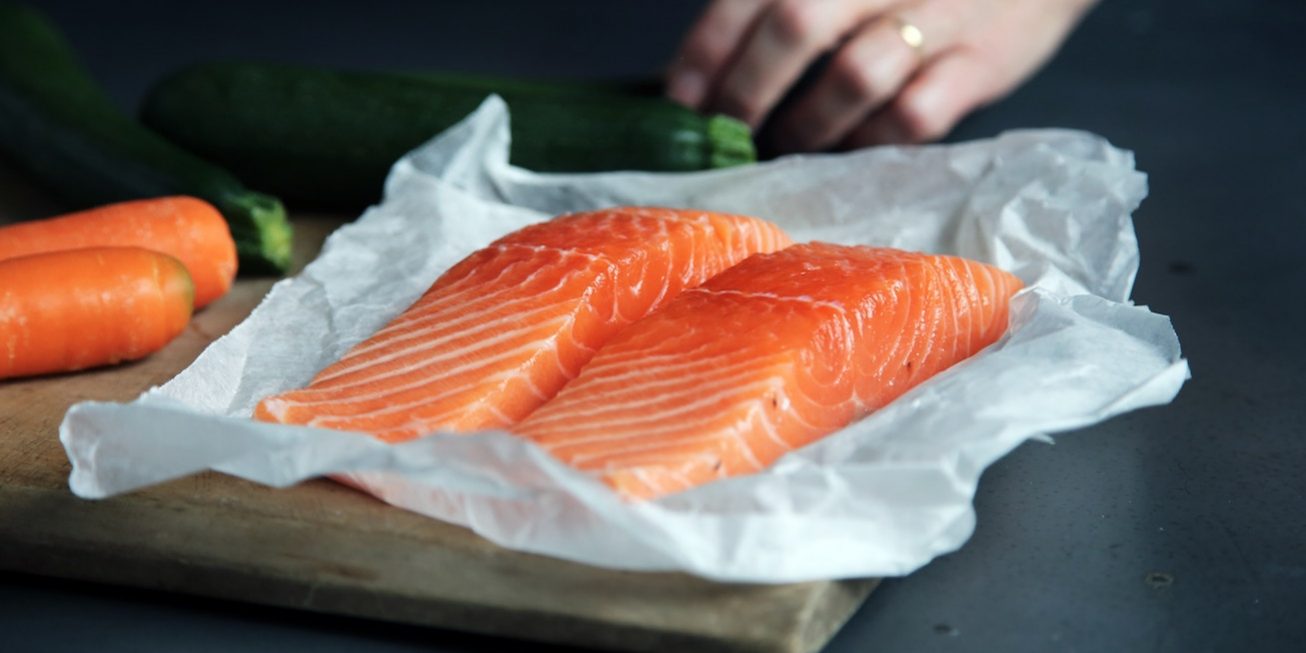 Buying seafood at the grocery store can be a little bit complicated. If you want to eat ethically, then you need to make sure that your grocery store sources sustainable fish. If you want to eat affordably, then it’s helpful to know some tips to reduce costs at the seafood counter. The more you know about buying seafood at the grocery store, the better off you’ll be all around. Here are some tips to help you the next time that you’re shopping for seafood.

Many grocery stores now have rules in place that guarantee that they are providing sustainable seafood sources. If you care about the environment, then you want to double-check the policy at your local store.

Kroger’s is a favorite grocery store among seafood fans who want to eat sustainably as well as affordably. They have a strong commitment to sustainability. Moreover, they have very competitive seafood prices. They also frequently have deals that reduce the cost further. H-E-B is another grocery store that’s known for its good sustainability policy.

If you shop at Whole Foods, then you can check their seafood packages for sustainability information. They provide a sustainability rating right on the package.

Of course, some seafood is more sustainable than other kinds. Check out Monterey Bay Aquarium’s Seafood Watch app for detailed information to help you make decisions while shopping for seafood.

The Problem of Seafood Fraud

Unfortunately, even if you’re careful to source sustainable fish at the grocery store, you might get misled. The New York Attorney General’s office recently completed the first major US government investigation into seafood fraud at supermarkets. They tested seafood at 12 New York supermarkets, finding that at least five of them had 50% more of their tested samples mislabeled. The stores were primarily local stores:

The stores were frequently selling cheaper, less-sustainable fish mislabeled as higher-priced, sustainable seafood. For example, 28% of the “wild salmon” was actually farm-raised. Simiarly, 88% of the lemon sole was actually another fish such as swai. In other words, customers weren’t getting what they thought they were getting, and they were paying more than they should for what they did get.

As the government cracks down, hopefully seafood fraud will become less common. In the meantime, the report indicates that you should be especially careful when purchasing lemon sole, red snapper, grouper, chinook, king salmon, and wild salmon. Those were frequently mislabeled. In contrast, cod, sockeye salmong, and striped bass were usually labeled correctly so they’re the safer buy.

Use Your Senses to Buy Healthy Fish

Generally speaking, if you want to buy fish at the supermarket, then you should buy it fresh from behind the counter. You should use all of your senses to get a good piece of the fish. First of all, use your nose; if you can smell the fish then it’s probably not fresh. Fresh fish might smell a little bit like the ocean but it won’t smell “fishy.”

Then use your eyes. The fish gills should be red. The eyes should be round, bright, and never sunken in.

For a long time people believed that it was only okay to buy fresh fish. However, times have changed, and many people now find it acceptable to buy frozen fish. The Washington Post reports that frozen fish is:

Of course, we’re not talking about fishsticks in the ice cream section of the store, here. We’re talking about the fish on ice at the fresh fish section. Head over there and ask the seafood manager questions about their frozen seafood to make sure it’s what you want.

How to Get a Good Price on Seafood at the Supermarket

If you want to save money when buying seafood at the grocery store, then you need to get savvy about the store where you shop. Almost all stores have certain days of the week when they have the best deals on their seafood prices. The day varies by store so ask at your supermarket or pay close attention to find out the cheapest seafood shopping days there.

When shopping for seafood, compare prices between similar items. For example, check the price on the plain fillet vs one that has been seasoned. You don’t want to pay extra for seasoning if you can season it at home. Likewise, if you want the convenience of pretty packaging and perfect slices then you might pay more for that. That said, many stores will fillet fish for you at no extra charge if you ask.

Ask the seafood manager what fish is freshest. Oftentimes, if a store gets in a lot of fresh fish at once, they’ll immediately mark the price down so that they can quickly move it out of the store. Therefore, you may get the freshest fish at the best price.

According to Real Simple, if you buy fish very often then you’ll save the most money by buying in bulk at warehouse stores like Costco. In contrast, if you only buy fish occasionally, then the best price is at a chain grocery store. This article also reminds us that you’ll save money if you are willing to try a wide variety of different fish types. If you only buy the most popular fish, such as halibut and salmon, then you’ll notice the price changes drastically throughout the year. Buy those during their cheapest times but look at other fish when those are expensive.

Finally, be sure to buy the fish that’s caught closest to your area. Shipping costs add up.