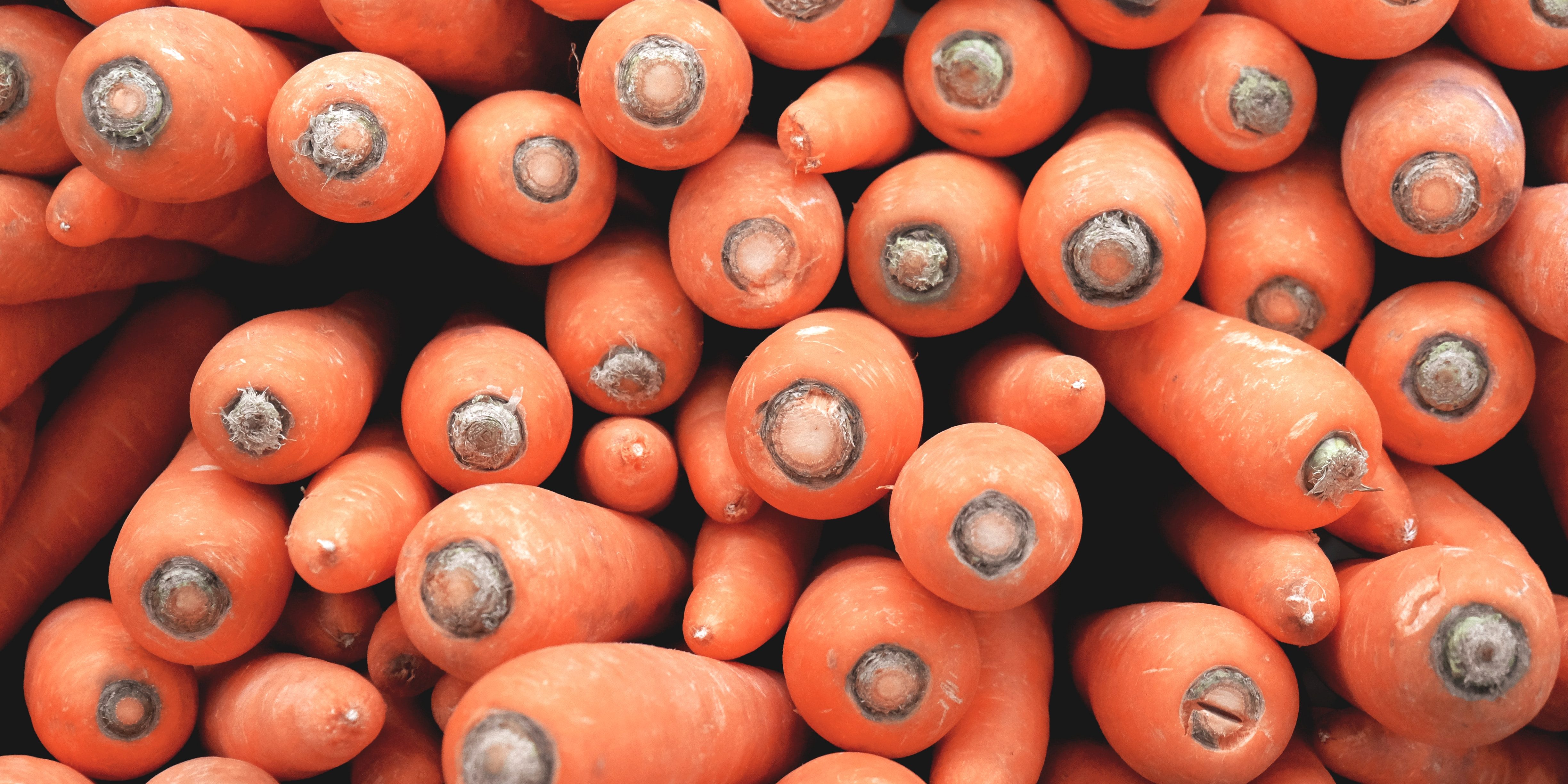 Trader Joe’s produce hasn’t traditionally been a favorite part of the store. They’re getting better over time, though. In particular, they’re making a lot of big changes to embrace sustainability and greening the grocery industry. Here are five fun facts about the store’s fruits and vegetables:

Want an apple? Buy a single apple. Want a bunch of apples? Pick out the ones that look the best. This change to Trader Joe’s produce prevents a lot of plastic waste from ending up in the landfill. Plus you’ll get to choose your own produce more easily, which many shoppers prefer.

Of course, most grocery stores don’t sell all of their produce loose. Berries, for example, are generally corralled into packages. Trader Joe’s is working hard to make sure that their produce is convenient but still environmentally-friendly. They’re currently testing two different types of packaging for this type of produce:

Thanks to these efforts made in the store’s produce department, they are on track to eliminate 4 million pounds of plastic this year. More than half of that comes directly out of the produce section.

Did you know that many major grocery stores add chemicals to their produce to quicken the process of ripening? It’s one way that they make all of their produce look so pretty. However, it’s not necessarily healthy. Nor is it necessary. Trader Joe’s does not engage in this practice.

4. They Donate Their Ugly Produce

Grocery stores also frequently throw away ugly produce. These groceries are perfectly tasty. There’s nothing wrong with them. However, they just don’t look as perfectly pretty as some of the other items on the same shelf. Instead of throwing them away, Trader Joe’s donates ugly fruits and vegetables. It goes to food banks to avoid food waste and feed fresh healthy food to people who are hungry.

It’s called Inside Trader Joe’s. Of course, this isn’t strictly about Trader Joe’s produce. But whenever the store has interesting news about its fruits and vegetables, there’s a good chance that you’re going to learn about it from this podcast. In fact, all of the information in this particular post came from a Real Simple article that was based on a recent podcast episode. They launched the podcast a little over a year ago. There are new episodes approximately once a month.

Can Online Grocery Shopping Save You Money?
August 27, 2019

My Favorite Grocery Chains And Why
August 27, 2019