Most and Least Expensive Grocery Stores 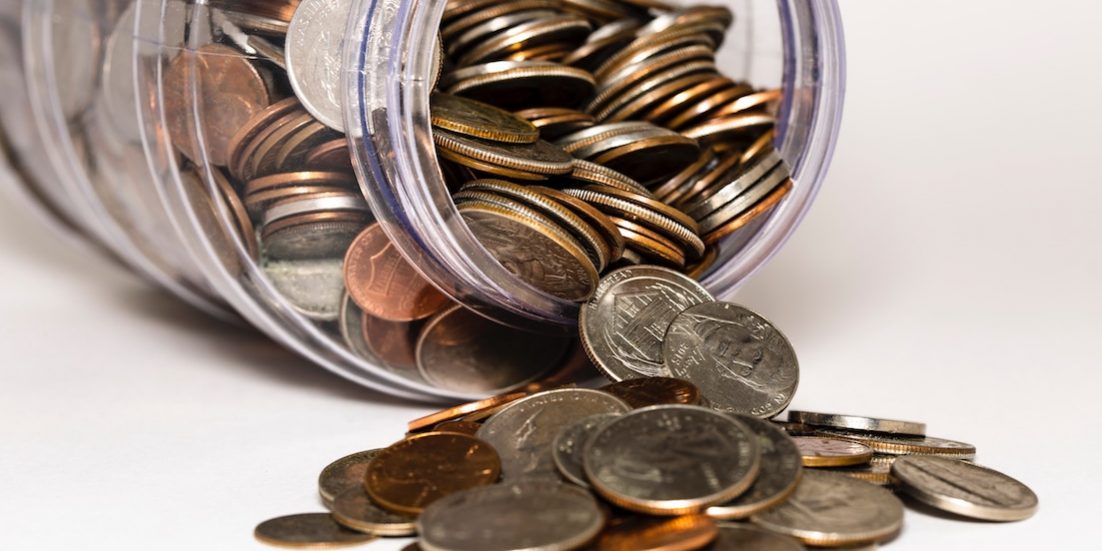 Honestly, I don’t shop at the least expensive grocery stores. I live in a large city. I walk to get my groceries. Therefore, I take convenience into consideration as much as I do cost.

Moreover, I am a bit of a picky shopper. I don’t like shopping in a crowded, frustrating store. Therefore, I’m willing to pay a little bit more to enjoy my shopping experience.

That said, I still think it’s important to know which are the most and least expensive grocery stores. After all, when I need to slash my grocery budget, that information becomes immensely helpful.

Therefore, I did some research. Here’s what Cheat Sheet says are the most and least expensive grocery stores on average.

Generally speaking, research indicates that the most expensive grocery stores in the United States are:

The funny thing is that I hadn’t even heard of most of these stores. I’m in California. Many of these stores are Midwestern, East Coast, or Southern stores. Whole Foods, of course, is nationwide. It didn’t surprise me at all that it’s on the list. That said, I find that if you are an Amazon Prime member who shops there using AmazonFresh deals then Whole Foods can be a fairly affordable option.

Generally speaking, research indicates that the least expensive grocery stores in the United States are:

I’m not at all surprised to see Costco on the list. If you have a Costco membership then you can get really good prices on bulk food items. Moreover, they have great coupons every month.

On the other hand, I was a little bit surprised to see Trader Joe’s listed as one of the least costly grocery stores. I tend to spend more there than necessary. Plus, they don’t offer coupons or deals. However, if you stick to a list there, then it can certainly be an affordable option.

Where Should You Shop for the Best Deals?

What’s most interesting is that the major grocery stores that I’m familiar with across the nation aren’t listed in either the most or least costly lists. They tend to run in the middle, which is actually where smart coupon use can save you the most money. For example, some of the stores you don’t see on this list include:

I definitely would have thought that Target and Walmart would make the cut of least expensive grocery stores. In my opinion, smart shopping at any of these mid-range stores can save you more money than regular shopping at the other stores.

Save Money Without Using Coupons
March 27, 2019