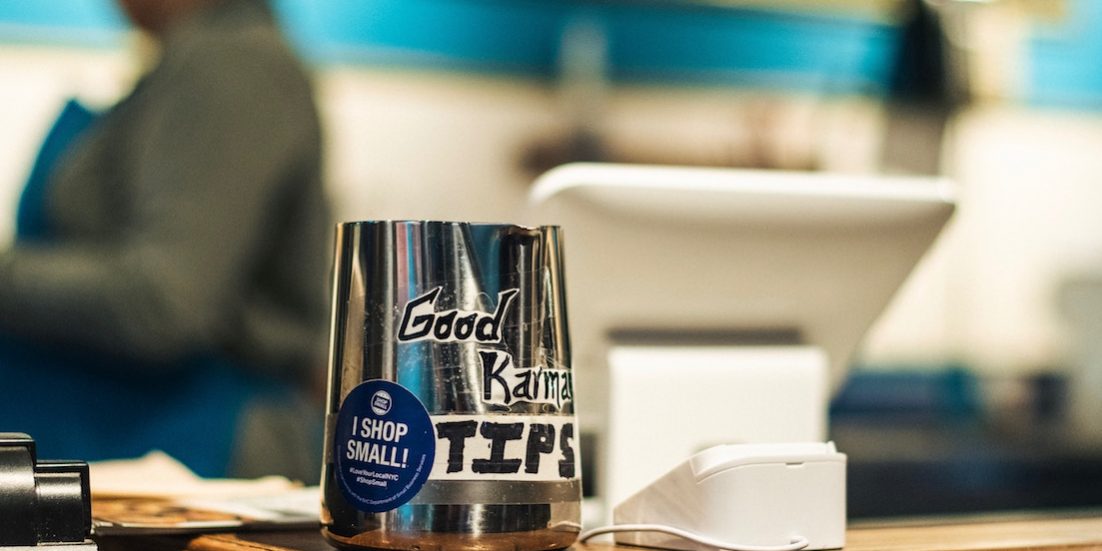 Saving money is important. The best grocery stores offer low prices. They also offer the opportunity to use coupons to reduce costs further. However, moeny isn’t the only thing that matters when it comes to grocery shopping. People look for other qualities as well. In fact, in some cases, people are willing to pay slightly more if they get some other perks.

Yahoo! News shared findings from Consumer Reports that indicate that people prefer shopping at regional stores rather than national chains. The only exception was Trader Joe’s. Even though it’s a regional supermarket, people consistently gave it high scores.

Other than that, though, people want to shop relatively locally. While they still shop at chain supermarkets, they like the personal touch of a regional place. For example, people in Southern California like to shop at Gelson’s. Similarly, Texans love Central Market.

The Best Grocery Stores Do Have Low Prices

No one is saying price doesn’t matter. In fact, one core reason that Trader Joe’s ranked so high is because of its competitive pricing. The Consumer Reports survey found that price was the number one consideration when choosing where to get groceries. High prices are the main reason people will stop shopping at a store. So price does matter. For example, Whole Foods ranks well in many categories but scores only average overall due to high prices.

In addition to Trader Joe’s, the best prices on groceries can be found at:

Produce Quality May Be As Important Than Price

If price isn’t the only consideration, then what else matters? Produce quality is at the top of the list. Stores that didn’t rank as well on price still fared well if they have great produce. Gelson’s in Southern California is a great example. They can be a bit pricey. Their organic prices, like almost all of other shops, are high. Nevertheless, they rank as one of the best grocery stores because people love their produce. Other than Gelson’s the best grocery stores for terrific produce are:

Other Things People Look for In Grocery Stores

So, when trying to find the best grocery stores, you should look at price and the quality of the store’s produce. That said, you might take some other things into consideration as well. The survey also ranked grocery stores based on the following qualities:

What do you think the best grocery stores have to offer other than low prices?