Is a Costco Membership Worth It? 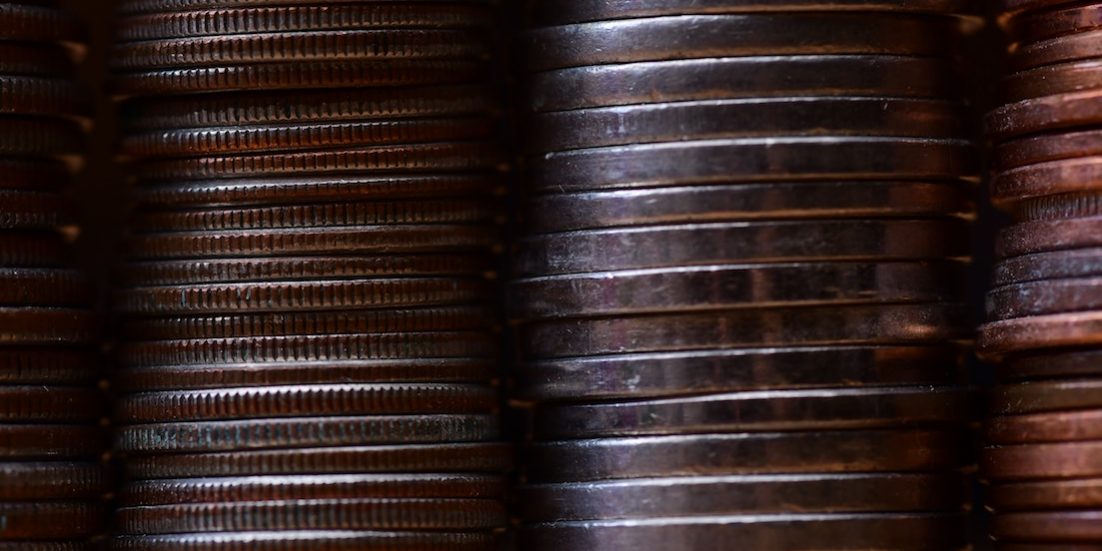 A Costco membership isn’t cheap. Plus, if you’re like me and you don’t live near a Costco, it might not even be a convenient place to shop. I have to pay for a ride there if I want to shop there. And yet, you can save a whole lot of money on certain items if you do shop at Costco. So, is a Costco membership worth it?

Do You Need a Costco Membership?

If you want to shop at Costco then you need a membership. Mostly. There are certain services there that you can take advantage of even if you aren’t a member. For example, you can see the Costco eye doctor even if you don’t have a membership.

Plus in some states you can actually go into Costco and purchase alcohol even if you aren’t a member. That’s because some state laws prohibit memberships for alcohol sales.

You can even buy some things online at Costco without a membership, although there may be a fee to do so. Obviously, that offsets the low prices.

That said, if you really want to get the most out of Costco – particularly if you want to shop there regularly for groceries, then yes, you do need a Costco membership.

How Much is a Costco Membership?

A Costco membership is $60. If you want an executive membership, with more perks, then it’s $120. Either way, that’s an annual fee. Costco offers both individual and business memberships.

If you are a new member then you might get some perks. Students and members of the military each get some money to spend when they first sign up. So in that first year, it could cost less.

Is a Costco Membership Worth It?

Basically, if you’re getting a regular membership, then you need to save $60 per year or more to make the membership worth it. People who regularly get their groceries at Costco generally find that yes, it’s worth it. If you stick to a list, and you shop with grocery coupons, then you can easily save more than $60 per year on groceries as compared to buying food at other stores.

Factor In Your Costs

If you live near a Costco and it’s convenient to shop there, then it’s worth it. If the other grocery stores in your area are considerably more expensive, then it’s worth it. Of course, if you need to buy groceries in bulk, then it’s probably going to be worth it. But remember to facto in the costs, which aren’t limited to just the annual membership fee.

Personally, I also have to consider the emotional cost. I get overwhelmed by large stores. I find shopping at Costco to be stressful. Therefore, I have to ask whether the financial savings of is truly worth it for me. For some people, it definitely is. Just make sure to consider whether or not that’s true for you before you buy or renew your own Costco membership.

When Is the Best Time To Check Store Clearances?
June 6, 2019

What Are the Risks of Selling Coupon Stockpiles?
June 6, 2019