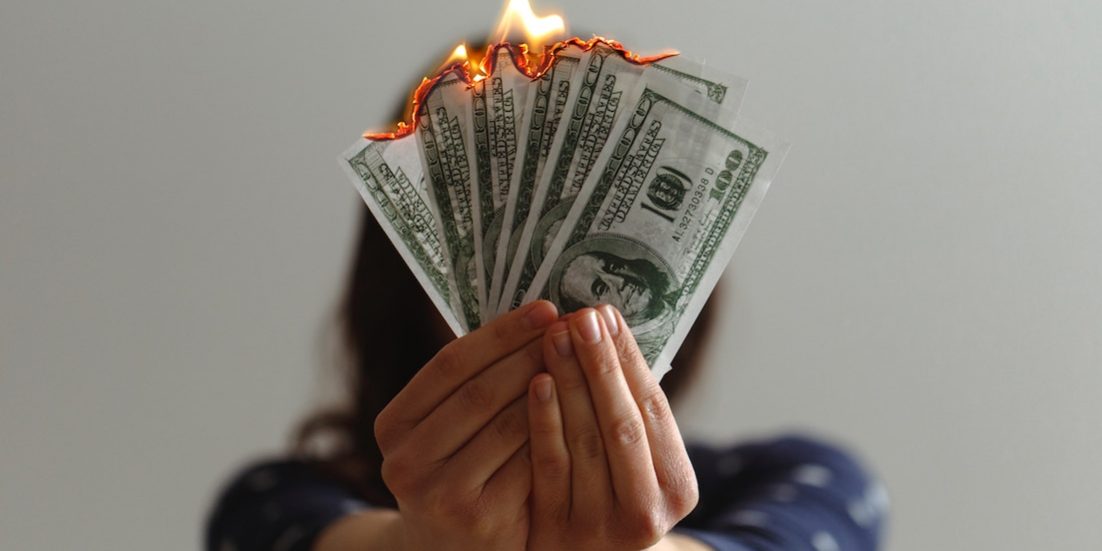 You probably shop at Costco because you want to save money. You can buy groceries in bulk there and get a great deal. If you use Costco coupons each month, then you can really save a lot of money. However, you can also get tricked into spending more money than you ought to.

There are two major reasons not to buy fresh produce at Costco if you want to save money.

First, most households don’t use that much produce before it goes bad. Generally speaking, you want to be careful about buying perishable items in bulk. After all, if you just throw the food away, then you haven’t actually saved money but instead have just wasted it.

If you’re really great about drying and canning your produce, then that’s a different story … maybe. See, the second reason to avoid produce at Costco is because it’s really not all that cheap. Costco produce tends to cost more per unit than the same items at another grocery store. They don’t usually offer coupons for their produce either.

You can find exceptions. If you see a really great deal on fresh produce that you know you’ll enjoy before it goes bad then by all means go for it. However, if you want to save money at Costco, then this is an area you’ll shop carefully in.

Almost every list of “what not to buy at Costco” includes milk. Here’s the thing with Costco’s milk: it’s inconvenient. It comes in these huge containers that are difficult to wield. They don’t seem to fit comfortable in anyone’s refrigerator. When you try to pour a glass, you spill a bunch.

If you were saving a whole lot of money, then it might be worth the hassle. However, research indicates that Costco milk isn’t significantly cheaper than what you can buy at another regular store. So, chances are, you’re better off getting your milk elsewhere.

That’s only true if you drink dairy milk, though. If you drink almond milk or another non-diary milk substitute, then Costco is a great place to get a deal. The non-diary milk lasts longer, and it’s not in those inconvenient packages, so you’ll save money.

You should really use up your olive oil fairly quickly after opening the container. Ideally, you shoudl use it in three months, although it may be good for up to six months. Either way, most people don’t use so much olive oil in their homes that they’ll use the bulk Costco amount before it goes bad. Therefore, it’s a waste of money to buy it in bulk. Go somewhere else and get only the amount that you need.

Note that this is true for almost all condiments, baking supplies, and spices. If you want to save money, don’t get them at Costco, unless you know for certain that you’ll use the item while it’s still fresh.

According to a recent Yahoo! Finance article, you’ll waste money buying poultry or red meat at Costco. She notes that most other grocery stores offer better prices. You can often find coupons or other deals at your local grocery store that will make the price difference even greater. Therefore, if you want to save money on groceries then you should stock your freezer with meat from a non-Costco grocery store.

Every month, we get the Costco coupon book. It always has deals in there for discounts on beverages including coffee, soda, and bottled water. If you see a good coupon then you can stock up on those things at Costco. However, without a coupon, you shouldn’t buy those items there. At the regular Costco price, they cost more per unit than they do at many other local grocery stores. Plus you can order those items through Amazon or another service for a lower cost as well. Use your coupons and find the best deal, whether that’s at Costco or somewhere else.