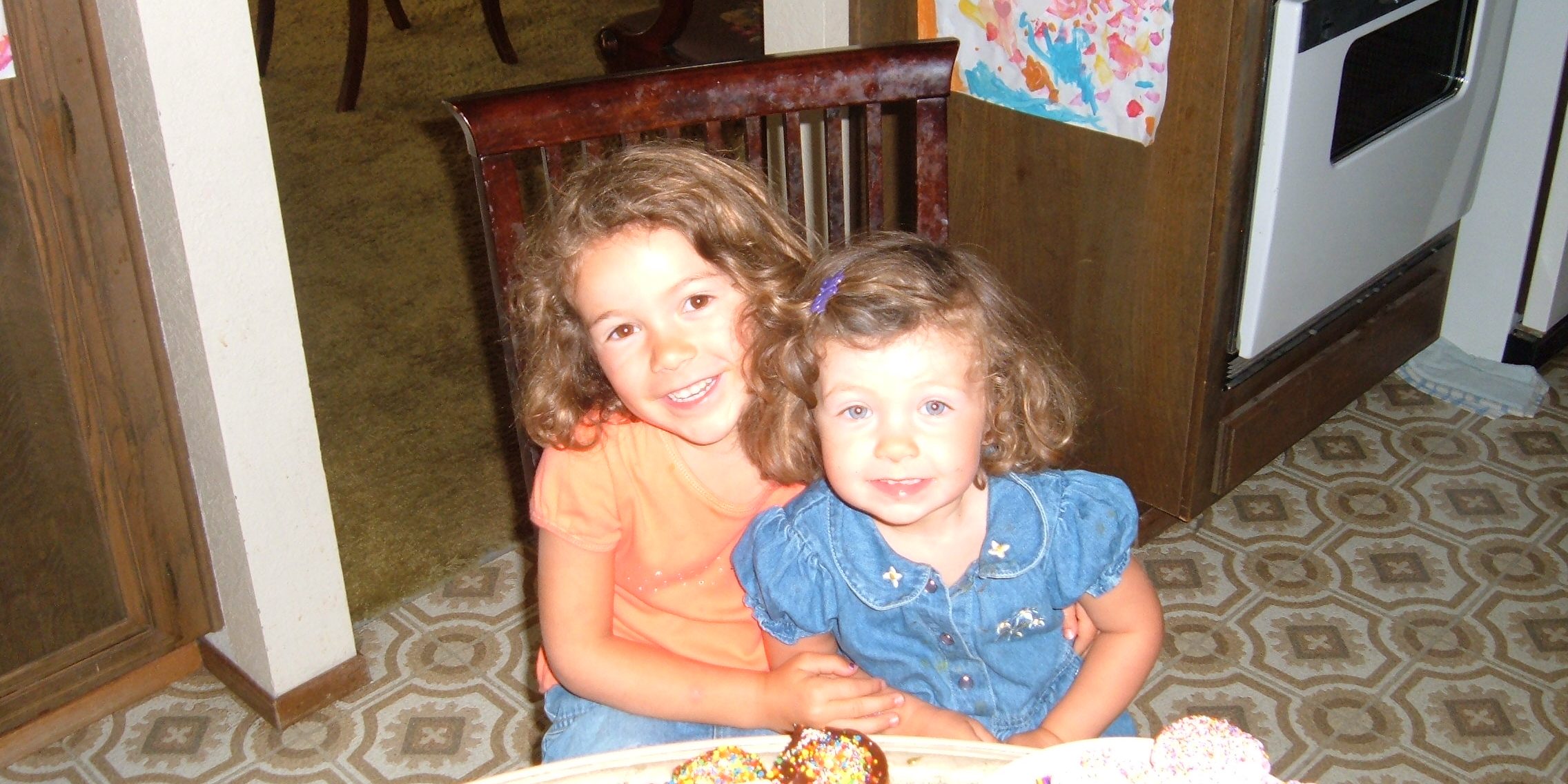 I have found the limit of how far my sister will push in trying to restrict the rules of the challenge (and now I need to figure out how to use this to my advantage). Today was my niece's 5th birthday and when I went to visit, she invited me to her birthday dinner at Red Robin right in front of her mom. When I immediately agreed to go, my sister shot me a look of “what about the challenge?”

sister: (still giving me the look)

me: “Listen, if you want to explain to Margot that Uncle Jeff wants to go to her birthday dinner but can't because of the challenge, you are free to do so.”

No matter how much my sister wants to put up barriers and make it difficult for me in this challenge, she would never do that to her daughter, so I got a free birthday dinner at Red Robin and then a birthday cupcake when we got home: 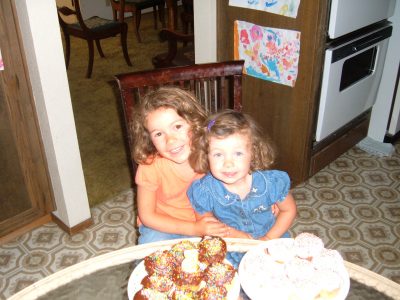 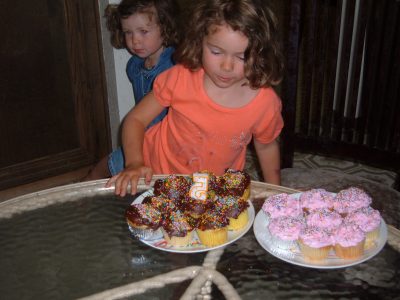 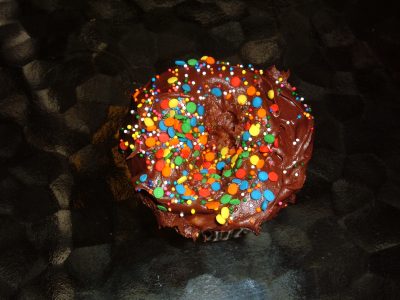 I took one bite of the cupcake and almost immediately went into a diabetic seizure — I have drastically reduced my sugar intake during this challenge and it was complete sugar overload. Just like drinking juice straight now is a bit too sweet for me, I don't think I could eat as much of the sugary junk I had been eating before even if I wanted to. I'm not sure if that is good (that I have reached that stage) or bad (knowing how much of that I have consumed in the past).

In the morning, I started off my day with the last of the Kashi cereal with a cup of yogurt. 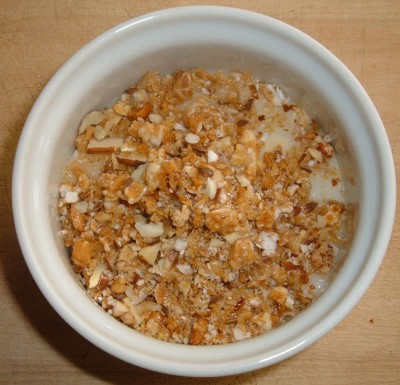 Unfortunately, the rest of the photos of what I ate for the day were accidentally erased when I was showing my niece photos I was taking at her Red Robin birthday dinner, although the mid day meals (oatmeal with loquats and peanut butter sandwiches) are pretty standard stuff. I did throw in a lettuce / spinach salad in there as well as I need to finish those up before they wilt too much.

I chose a Bacon Guacamole Burger at Red Robin with raspberry ice tea to drink. I can definitely tell that my meal size portions have decreased since beginning this challenge because that burger, while good, was way too much. I remember having the exact same feeling every time I came back to the US when I was living in Japan — the portions in restaurants in the US are just so much bigger.

I also felt myself far too easily fall back into my old habit of eating everything on the plate even long after I already felt full (I need to figure out why I feel compelled to do this). I could have easily felt satisfied eating only half of what was on the plate and taken the rest to eat later, but didn't. Some habits die hard…