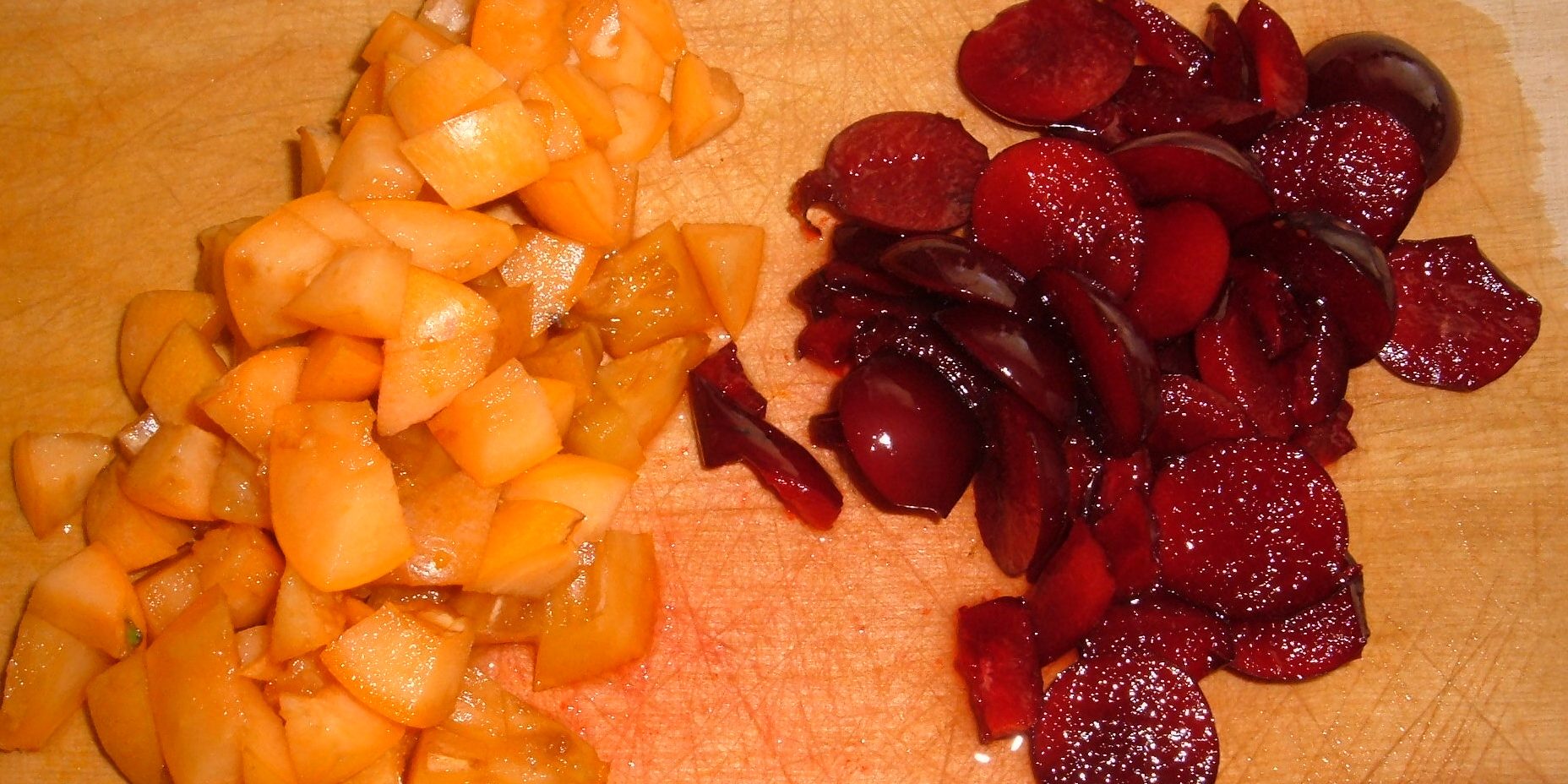 I decided to take a new walk today to see if I could find some new foraging areas in a place called Rancho San Antonio park. There were a lot of blackberry bushes along the creek beds, but they didn't look nearly as promising as the ones nearer my house. What I did see were a lot of wild turkeys (is it bad that when I look at them, I think what a wonderful meal they would make?) with their young.

I was tempted to get closer, but with my previous experiences with wildlife and having been thoroughly intimidated by a squirrel, my self defense senses kicked in and pointed out that wild turkeys are pretty damn big. They were definitely not an animal I wanted to get into a fight with, so I decided to be satisfied taking a couple photos from a distance. 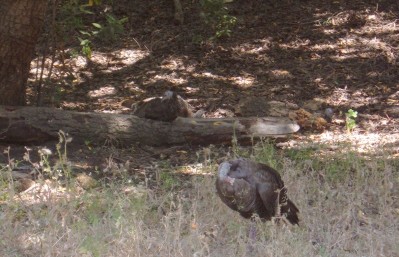 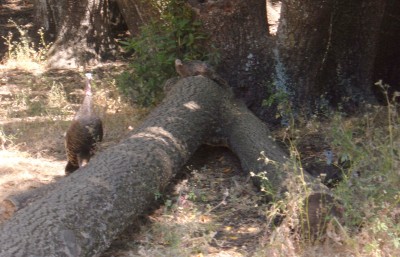 About a mile from the parking lot as you walk to the hills, there is an old ranch house that has been turned into a educational farm. The farm was closed, but there was a sign indicating that they sold fresh eggs from the chickens that they have there: 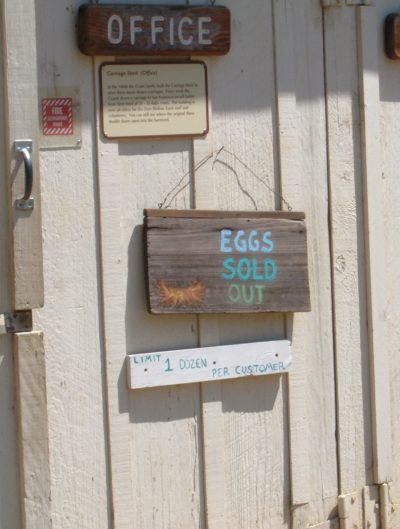 I have no idea what the price is, but I think that I will go one morning early to find out. If I remember correctly, they also sell fruit from the trees and garden where they grow fruits and veggies on the farm when it comes in season as well.

I have discovered that fresh fruit (the more the better) and oatmeal go well together – much better than trying to flavor it in other ways as I had to when I first started this challenge. Since I still haven't been to the store to pick up some more bananas for my morning smoothies, a big bowl o like this has been a good way to tide me over until the afternoon. 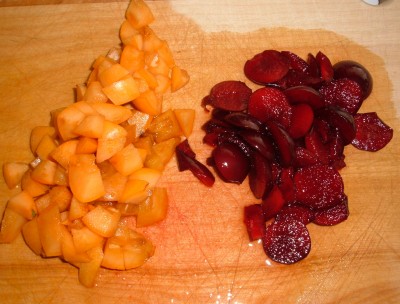 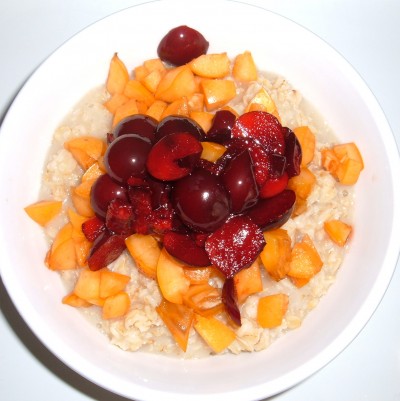 I have continued with my double peanut butter sandwiches (peanut butter spread liberally on both slices of bread – think double stuff Oreo) in the afternoon since they continue to be pretty hectic and unpredictable. The only issue is that I am now down to my last jar so if I want to continue to do this, I am going to have ts stock up again soon.

I decided to use the last of my beef by cooking it up with onions and mushrooms (seasoned with salt, peeper and a bit of garlic powder) and then placing it on top of rice I had cooked. I also added half a tomato on top: 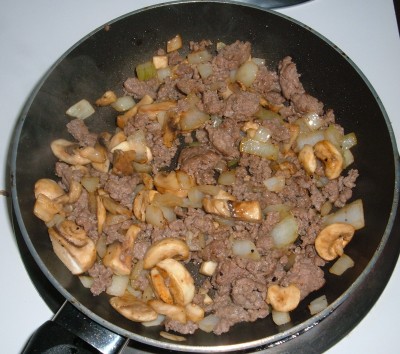 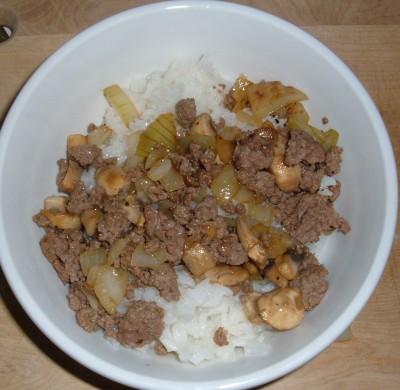 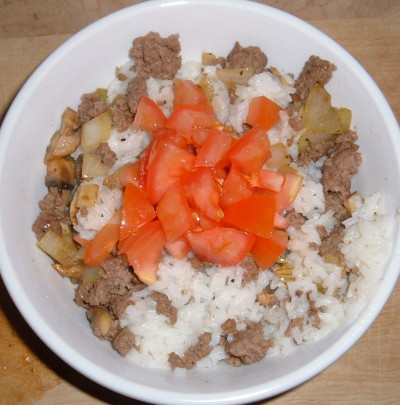 I made enough that I have leftovers for another meal which should come in handy as I will be traveling again soon, and that always makes a mess of my meals.

The Beginning ::: Day 67: Free Dinner From My Sister