High Markup Groceries You Should Only Buy with a Coupon 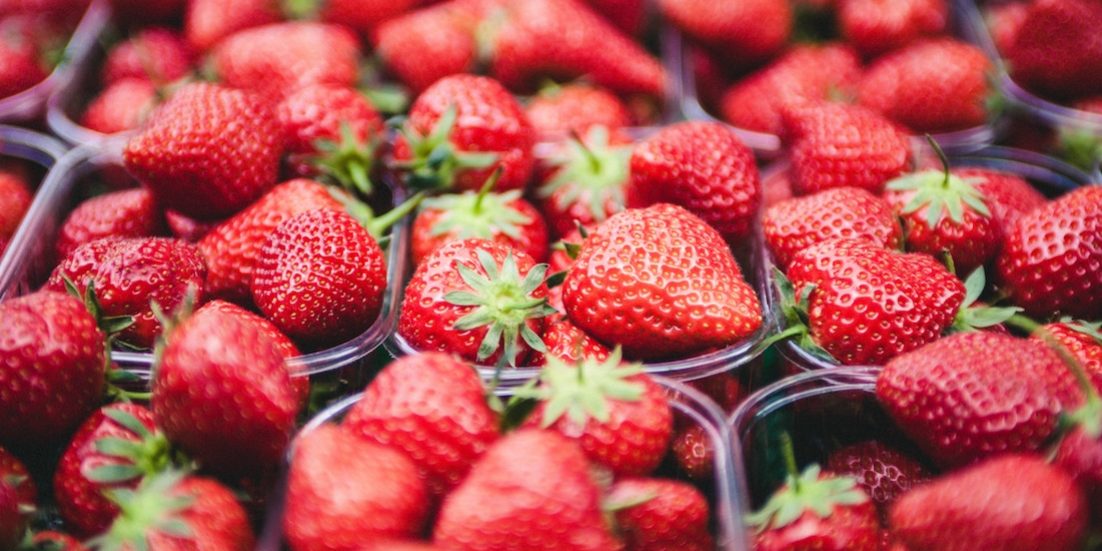 A good rule of thumb is to buy high margin products at grocery stores only if you have a good coupon deal for them. Otherwise, it’s easy to blow your budget quickly.

You might not even realize that grocery stores mark up certain items so high. After all, you get used to seeing that price time and time again. Therefore it feels normal and fair.

However, there are high margin products that grocery stores dramatically inflate the price on. Make sure you always look for coupons for these items.

Grocery stores markup prices on items that they are likely to take a loss on. Fresh produce is at the top of the list. After all, it spoils quickly. Therefore, grocery stores have to throw a lot of it out. Moreover, many shoppers won’t purchase produce with blemishes. As a result, a lot of items are thrown out just because they don’t look pretty. In order to recoup those costs, grocery stores markup their produce prices significantly. In fact, a lot of fresh produce is marked up 75% or more.

Of course, fresh fruits and vegetables are good for you. You don’t want to avoid buying them altogether. However, you should always use coupons to reduce their cost. Alternative options include:

Meat is Also Marked Up

Basically, the same rule that applies to produce will apply to any store items that are going to perish quickly. Meat is another example. Additionally, it is important to be aware of the meat that you purchase, because some have higher markup prices than others. In particular, the price will be higher if the meat has been cut up into small pieces. For example, you can save money by purchasing a large steak and cutting it up yourself rather than purchasing pre-cut cubed steak. Additionally, when the butcher marinates and prepares meat for you, they mark it up.

The High Cost of Prepared Foods

Bottled Water is one of the Highest Markup Groceries

According to some sources, the markup on bottled water can be as high as 4000%. In other words, grocery stores make a lot of money off of you when you purchased bottled water. Your best bet is to invest in a high-quality home filtration system. However, if you must buy bottled water, then you should always look for a coupon. In fact, try to double-stack or triple-stack coupons on this high markup item.

Here are some other groceries that typically have a high markup. Make sure that you always use coupons, shop the store brand, or avoid these items altogether:

Is there anything that you typically buy at the grocery store that you suspect has a high markup? Share in the comments so we can investigate.

How Couponing Can Save You During Unemployment
November 28, 2018

What Are the Legalities of Dumpster Diving for Coupons?
November 28, 2018