Save on Holiday Food: December Costco Coupons for Groceries 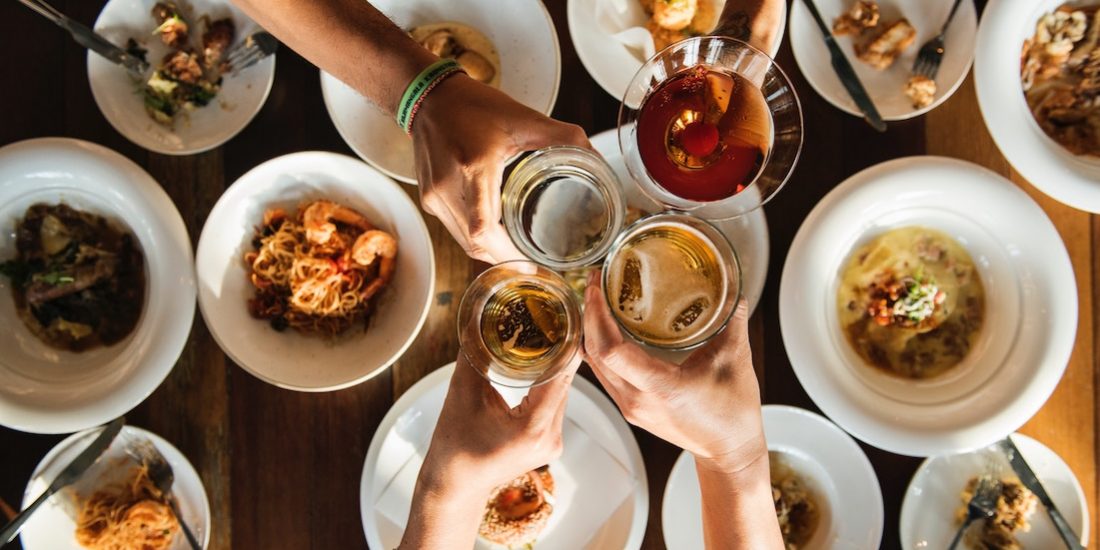 The new December Costco coupons book has arrived. As usual, the first thing I always do is scan it for the best grocery coupons. Of course, Costco has lots of other things to buy, especially during this holiday season. However, the grocery deals are where we can really save a lot of money on our regular spending budget. Here is a roundup of all of the December Costco coupons for groceries. These coupons are good from November 27, 2018, through this year’s Christmas Eve.

My favorite Costco grocery coupons are actually for beverages. After all, grocery stores markup things like coffee and bottled water so high. Therefore, I only buy them if I have a coupon. Of course, Costco always has at least a few coupons for those things. Here are the December Costco coupons for beverage discounts:

If coffee is your beverage of choice, then you have a few options to choose from this month:

December is such a busy month. Therefore, I like to keep snacks on hand at all times. Most of this month’s snack coupons are for crunchy treats. For example, there are deals on popcorn, pretzels and crackers. However, there are a few other deals as well.

There are not as many December Costco coupons for groceries as there usually are in other months. However, there are some good ones. For example, every home needs condiments. Moreover, condiments often last awhile. Therefore, you should stock up when you see a good price. There isn’t a lot to stock up on this month, but one available deal is:

Additionally, here are the December Costco coupons for food:

Since it is the holiday season, Costco has some special deals on food gift baskets. Surely, there is someone in your life who would love one of these:

Coupons for the Kitchen

In addition to coupons for groceries, Costco always has some good deals on kitchen items. Some of these are useful in your own kitchen, especially during the busy cooking season of the holidays. On the other hand, some make better deals for gift giving. Be sure to check out:

If you really want to go all out, then check out the biggest December Costco coupon, which is for $1600 off of an LG 4-Piece Kitchen Package. This includes a refrigerator and stove. Furthermore, it comes with Costco Concierge Services technical support and a second-year warranty. This would be a magnificent gift for someone special. However, this one is an online-only coupon.

Sign up for our newsletter!
Categories
Grocery Guides
Go to Top