Does Religion Make You Spend Less on Groceries? 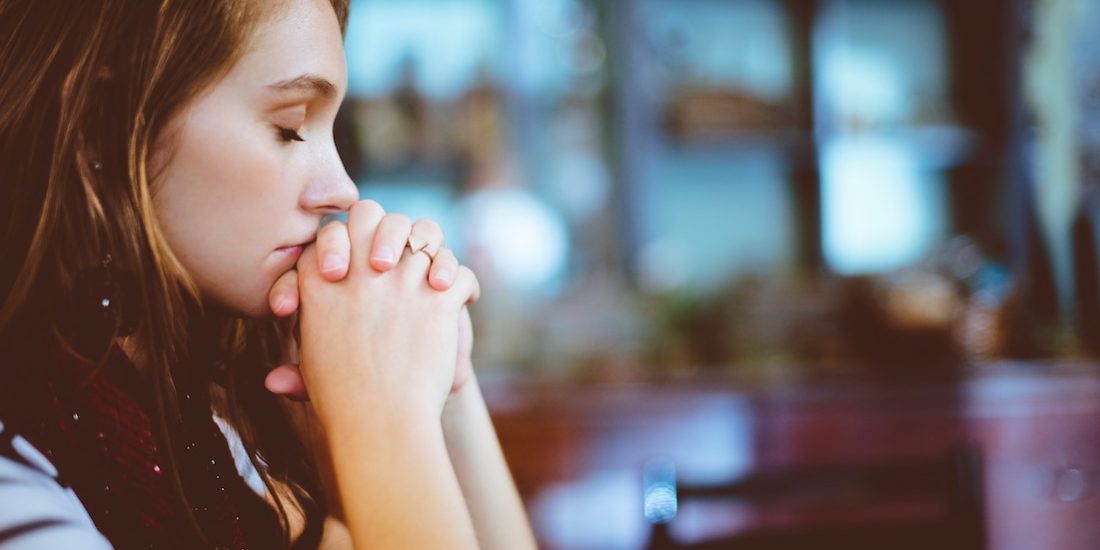 What qualities make people spend less on groceries? According to new research, one trait is a strong religious foundation. Moreover, anyone who is exposed to religious messages before going to the grocery store will be likely to spend less. That’s true even if they don’t consider themselves to be particularly religious.

Background on the Research Studies

The research consisted of five separate studies. Each study was designed to determine whether religiosity has an impact on non-religious habits. In particular, they looked at habits of consumption. Since groceries are something that everyone must consume, they were a natural focus for study.

The studies were conducted by three researchers from three business schools at Harvard, Boston University, and the University of Pittsburgh. The study results were published in the September 2018 issue (Volume 78) of the Journal of Experimental Social Psychology.

There were several major takeaways from this research. First, researchers looked at grocery spending trends across different counties in the United States. They found that people who live in counties that are more religious spend less on groceries than people living in less religious counties. More specifically, they plan out their purchases in advance and are less likely to deviate from that plan.

Moreover, the researchers found that this holds true at the individual level. In other words, someone who considers themselves religious will spend less on groceries than someone who does not. As aforementioned, though, it was also found that a non-religious shopper who is exposed to a religious message just before shopping will reduce their grocery spending. Specifically, they will stick to their shopping plan and not give in to impulse buys. Therefore, it seems that religious messages help people stick to their goals for spending less at the grocery store.

Why Would Religion Cause People to Spend Less on Groceries?

At first glance, religion doesn’t seem to have anything to do with groceries. However, when you dig a little bit deeper, you see the connection. Religion drives people to consider their deeper morals and values. Frugal living is right in line with many of those values. Therefore, religious people are more likely to think about frugal choices. Everyone buys groceries on a regular basis. People with values of frugality will spend less on groceries. Therefore, religious people tend to spend less.

How to Use Religion to Spend Less on Groceries

The research is interesting, but what does it mean for you? Well, it means that you can use religion to develop habits that will help you personally to spend less on groceries. It doesn’t matter what religion you are; almost all of them have some kind of message that relates to frugality, conscious choices, and attending to non-material concerns. Even if you don’t consider yourself religious, you can consider those things before shopping to help reduce your grocery spending. Here are some ideas:

Are you religious? Do you believe that it influences your spending in any way?

Save Money Without Using Coupons
January 4, 2019

11 Awesome Websites That Will Help You Save Money
January 4, 2019