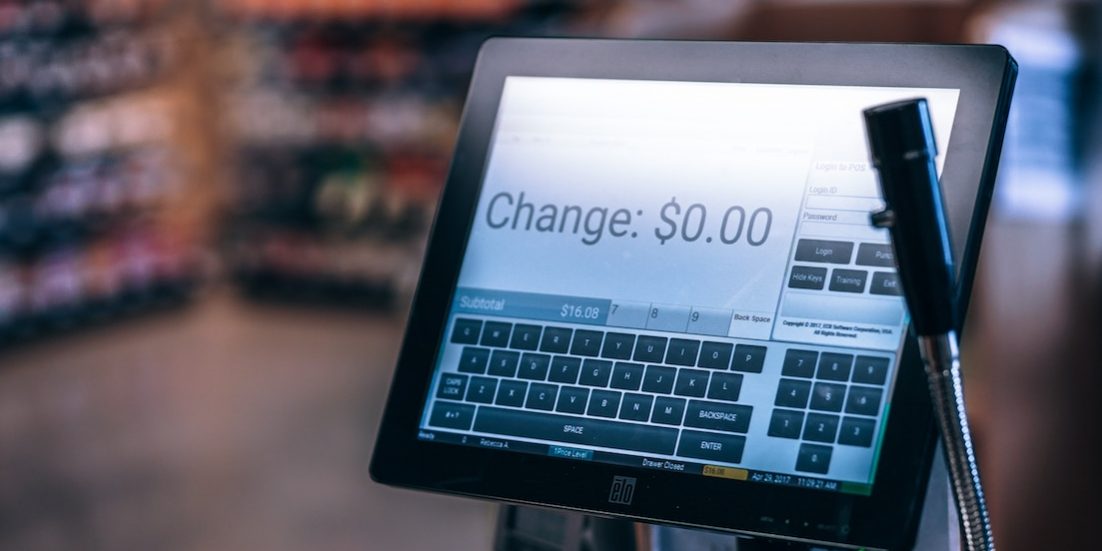 Most people try to avoid becoming the victim of a grocery coupon scam. After all, you want to use coupons to save money, but you certainly don’t want to get in legal trouble for it. Therefore, if you’re a couponer, then you probably work hard to make sure that you get your coupons from legitimate sources.

However, not everyone is so honest. In fact, a grocery store owner was recently involved in a grocery coupon scam. It’s always so disappointing to hear about things like this. It makes the entire coupon industry look bad. However, it’s important to learn about these things. If we are aware of the different scams that are out there, then we can better protect ourselves from all of them.

The Store Owner Involved in the Grocery Coupon Scam

Michael Mihelic is approximately 60-years old. He owns four grocery stores in Pittsburgh. In fact, he inherited the stores from his father. Therefore, he’s a second-generation grocery store owner.

They are all Shop ‘n Save grocery stores. The specific locations are:

How the Grocery Coupon Scam Worked

Mihelic allegedly instructed his employees to take all of the unsold newspapers apart in search of coupons. He asked them to clip all of those coupons. Then he would take the coupons and turn them in for reimbursement. In other words, he claimed that customers were using the coupons to get a discount. However, he was actually charging customers full price, then getting that coupon reimbursement back for himself.

The employees would cut out the coupons. Theh they would add up the coupon total, removing an equivalent amount of cash from the drawer. This would bring the drawer up to even, so everything looked okay on the surface.

How Much Did The Store Owner Make?

The store owner likely profited from over $300,000 in coupon reimbursements. Therefore, this was a highly profitable grocery coupon scam before he got caught. When investigators dug into the scam, they looked at records from mid-2014 through fall 2018-. During that 4+ year period, approximately $50 – $100 were pulled out of the cash register daily as a part of this scam. The total amount came to more than $306,000 according to cash register reports.

How the Grocery Coupon Scam Was Exposed

It’s not easy to tell when a coupon is really used by a customer or when a store owner cheats and enters the coupon for himself. Therefore, the grocery coupon scam was able to continue for years without repercussion. However, a store employee knew that this wasn’t an ethical thing to do.

In fact, many employees reportedly knew that what they were doing was wrong. However, they were under orders from their boss to do this. Therefore, they felt like their jobs were on the line. However, one brave employee decided to come forward. They went to the police and let them know that a grocery coupon scam was happening in the Rochester Road store. Moreover, they explained that the scam was under the orders of the store owner.

How To Get Notified With Deals on Google Shopping
March 19, 2019