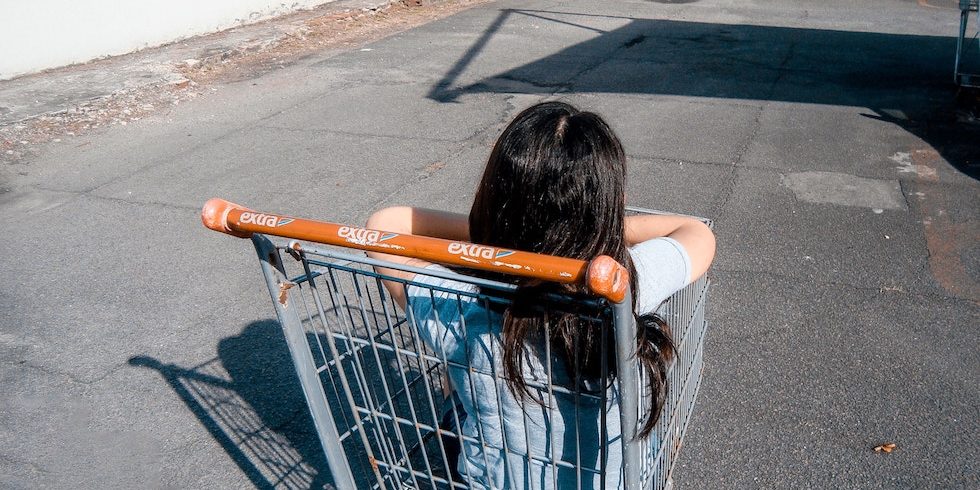 Reader’s Digest online recently had an article with 21 things that grocery stores don’t want you to know. As I was reading it, it struck me how many of those things are related to money.

The more that you know about how a store operates, the better equipped you are to shop smart there. If you’re unaware of the store’s impact on your spending psychology, then you’re likely to spend more. In contrast, if you arm yourself with awareness, you can save money by ignoring the pull of certain tricks of their trade.

Here are some of the things that you’ll want to know about grocery stores so that you can save money when shopping there.

There are two reasons that you don’t want to snag in-store grocery coupons. First, you’re probably buying something that you didn’t intend to buy. No matter how good the deal, that’s money you didn’t need to spend. Second, the deal probably isn’t the best that you can get.

If you use coupons then you know that you need to look for smart deals that really make sense for your own grocery shopping needs. If you impulsively purchase something because you see a “good deal” then you might not be getting the best price possible.

In order to avoid this problem, do your coupon clipping in advance – either with printed coupons or using an app – and don’t deviate from what you’ve planned.

For example, there are some grocery stores that offer price matching. In other words, if you find a lower online price for the exact same item in their store, they’ll match the lower price. However, most stores don’t advertise this widely.

Likewise, most grocery stores have a rain check policy. If an item is on sale, but it isn’t there on the shelf, then you might be able to get a rain check. In fact, you can sometimes get multiple rain checks, which will allow you to purchase the item at the lower price in the future. However, most stores don’t widely advertise what their rain check policy is.

That’s why it’s really important to know your own grocery store’s policies. If you know those policies then you can get better prices.

Bulk Produce May or May Not Be Cost Effective

Most grocery stores offer bundled bags of certain produce. A few of the most commonly bundled items are lemons, limes, potatoes, and onions. Those same stores also offer individual items. For example, if you only need one lemon, then you can buy just one from the bin instead of the whole pre-packaged bag.

The thing is, it’s not easy to tell which one will save you money. Sometimes the pre-packaged bag is cheaper. Sometimes buying the same amount from the loose bin is more cost-effective. You have to do the math yourself. Moreover, you have to really think about how much you need of the item before you make the purchase.

Hopefully, you already know not to shop the end caps of aisles. Likewise, you don’t want to give it to impulse buys at the checkout counter. However, did you know that sometimes businesses actually pay to place their products there?

Likewise, stores place certain products strategically. For example, the flowers are usually right there at the front of the store. You see them, feel happy, and grab them even though you didn’t plan to buy flowers. The most expensive items in an aisle are often placed at eye-level.

People are very likely to buy things that they wouldn’t otherwise purchase if it’s placed right in front of them. In fact, they do it so often that it’s worth it for sellers to snag those spots, even if they have to pay for them. That’s a clear warning that if you buy from those spots then you’re probably getting something you didn’t really need.

The best way to avoid this spending problem is to shop with a grocery list. Refuse to buy anything that isn’t on the list.

A Lot of Psychology Goes into Grocery Store Design

Product placement isn’t the only way that a grocery store can convince you to spend more money. Stores are designed to encourage you to spend more using all sorts of subtle tricks. For example, the music playing in a store has often been selected for that reason. The louder the music, the more stressed you get (usually subconsciously) and the more money you’re likely to spend. Grocery stores know these tricks, and they implement them. Therefore, you need to really be present, aware, and mindful when you do your shopping.

What Are the Risks of Selling Coupon Stockpiles?
March 20, 2019