More Protein Than I Really Wanted – Day 97: Eating Well On $1 A Day 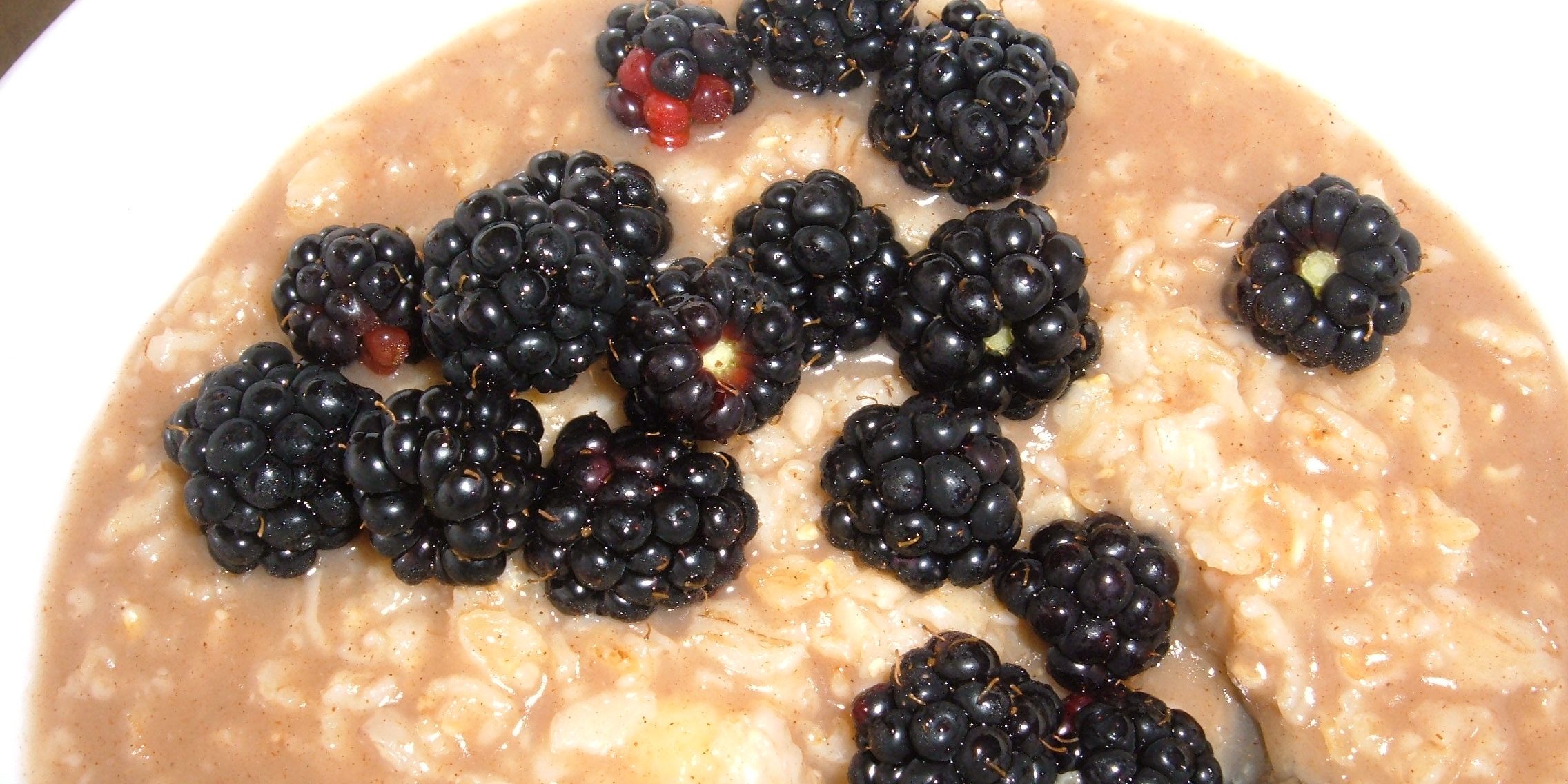 I swear that the food gods are looking down upon me and simply having the time of their life thinking up ways to torture me more with food each passing day…You will see what I mean in a moment.

The day started off well with my usual morning smoothie, this time using the yellow cherry plums: 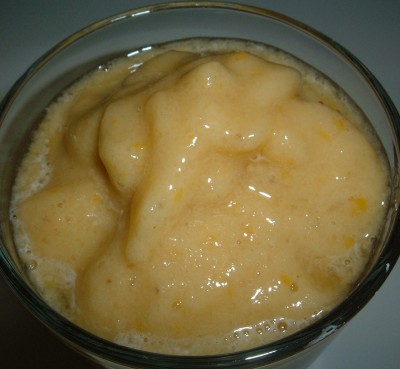 It continued on a positive note when my nieces had liked the cinnamon banana oatmeal enough that they asked for me to make it again — this time I made sure that there was plenty for both me and the girls. 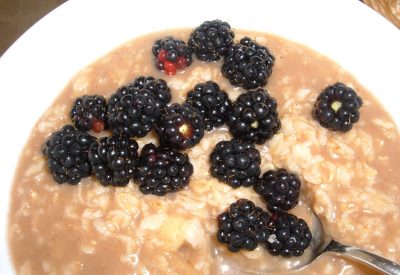 After finding the apple tree, I was on the lookout for more apple trees on my morning walk. The searching paid off when I came across a red apple tree:

I picked one apple to see if it was ripe and compare the taste to the other apple I found: 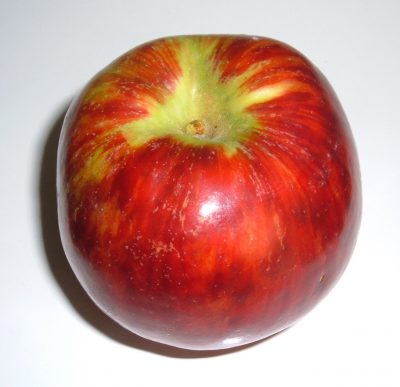 As with most days these last couple of weeks, I was on the go so I made myself a peanut butter sandwich and decided to take the apple that I picked to eat as well. I was driving along’ munching on the apple (which actually tasted really good and I was already planning in my mind to head back there to pick more) not really paying attention when I looked down and saw a larva squirming out of the center of the apple. 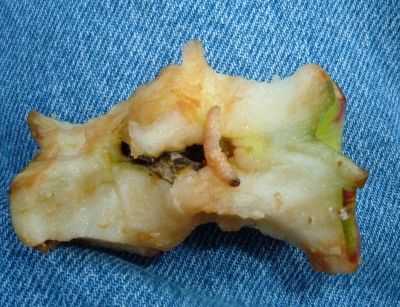 As soon as I saw it and it registered that I probably had eaten at least a few of his compatriots, I jumped hard enough that I am surprised the car airbags didn’t deploy. This is not a good thing to do when you are driving a car on a public road because not only does it make you look insane (I don’t even want to think what anyone who saw me driving in the car was thinking as I jumped around in my seat spitting out apple in all directions), it’s also pretty darn dangerous (luckily I managed to get to the side of the road without hitting any other cars) While there have been a number of readers that have mentioned that I should get more protein from time to time, this is not exactly how I would like to go about doing it in the future…

In the evening, I decided to try and make an easy Spanish rice dish. I took the leftover long grain brown rice that I had, and mixed it with salsa. Then I topped it with a fried egg on time. 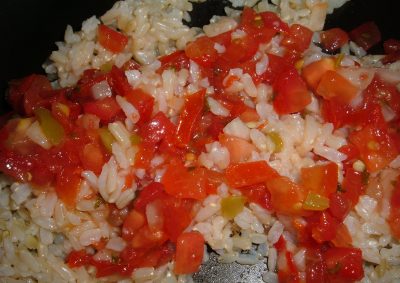 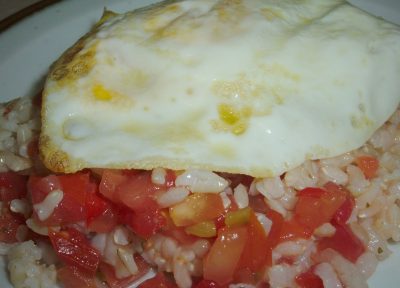 For how simple it was to make, it actually turned out to be pretty tasty (then again, how can you go wrong when you have salsa?)