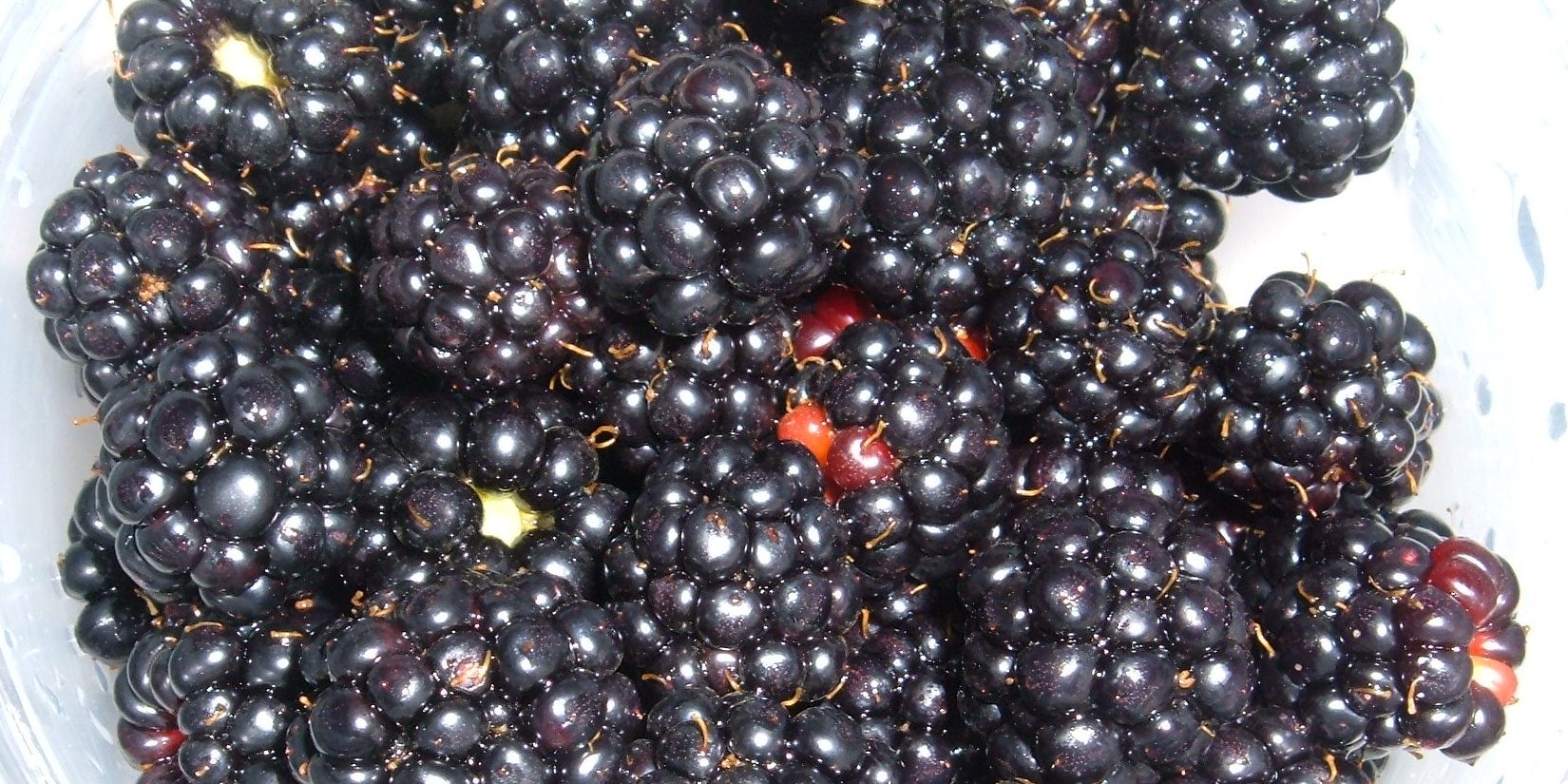 I made a decision today. I have been thinking about how I want to end the 100 days of this challenge. At first I thought it would be good to use the rest of the money I had and create some pretty impressive meals the last few days. Upon further reflection, however, it seemed like a pointless venture.

For one, my cooking skills would likely turn those fancy meals I had in mind into total disasters. Even more importantly, there really is no reason for me to so. While it is nice to know that I have been able to build up a decent amount as a reserve so that I could use the current money I have on hand to buy most things that I would want at this point, I’m pretty satisfied with what I have been eating. Yes, a bit more variety would be nice now and then, but to have a huge variety the last few days would make the last days were completely separate from the rest of this challenge which is not something that I really want to happen.

Instead, I have decided to forgo any more shopping trips and see what I can create with what I currently have since I have plenty. While this may result in some repetitive meals and not a lot of flair for the last of the 100 days, I think it is a much more realistic representation of how the entire challenge has worked and the way I feel most comfortable ending the 100 day goal (and maybe I’ll be able to pull out one or two decent meals from what I have as well).

I did a bit of foraging on my early morning walk and picked up some more blackberries: 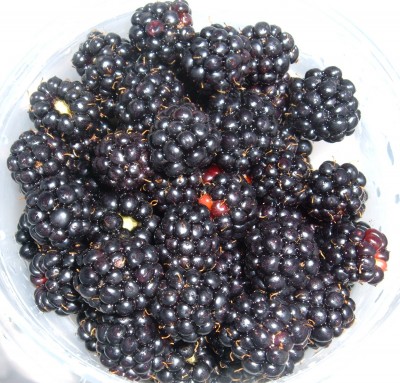 I also came across an apple tree. I only picked one because I think the apples still need a few weeks to ripen, but wanted to give it a try to see: 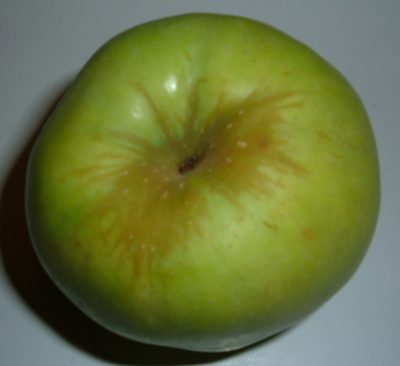 The old standby that will continue to be made long after this challenge is over: 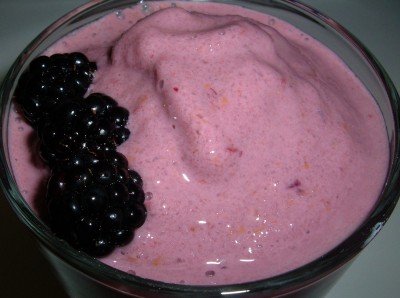 Since I have decided to use up much of what I already have on hand, I decided to make myself some oatmeal since I haven’t had any in awhile and still have plenty left. I opted to make cinnamon oatmeal with a small amount of brown sugar in it. As I was cooking it, I wondered how some of the frozen bananas would taste mixed them in as well (these were sweet enough that I probably didn’t even need the small amount of brown sugar that I had used). When it was done, I topped it with some fresh blackberries: 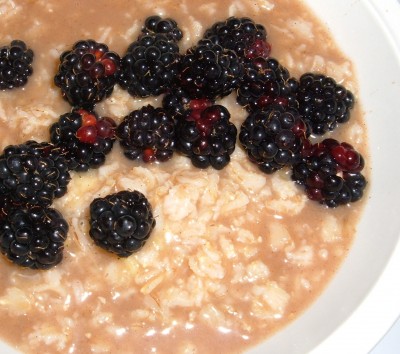 And then an amazing thing happened. My two nieces ran into the kitchen wanting to know what I was making because it “smelled really good” and both wanted to know if they could have some. Seriously, I could feel tears welling up in my eyes. While this challenge has given me a lot to think about when it comes to my image, I would still like to believe that others view me in a somewhat manly light.

I decided to tell the girls it was the spices that got in my eyes. A grown man bawling in the kitchen because two little girls think what he made smelled good doesn’t quite paint the manly picture that I had in mind. It goes without saying that I had no problem giving the girls most of my meal and they happily devoured it (they even said it “tasted better than it smelled” which brought an entirely new round of spices in the eyes excuses…) 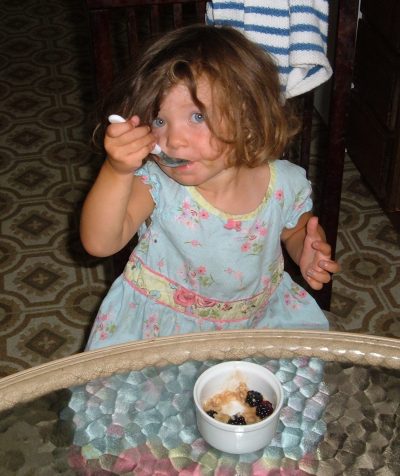 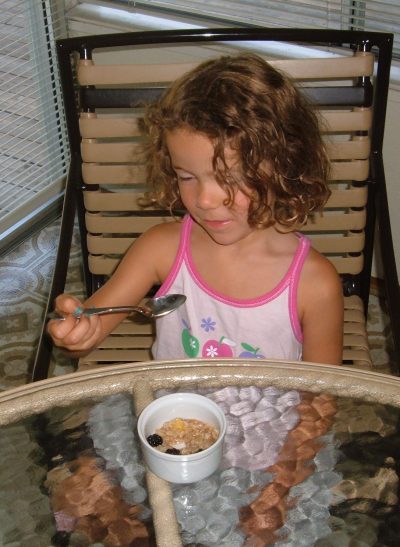 I had very little time in the afternoon since I had a ton of errands to run. I threw together a grilled cheese sandwich and decided to give the apple a try. It was right on the verge of being ripe, but not quite. It lacked juiciness and was a bit tart, but it was farther along than I would have guessed when I picked it. The apples on that tree should be quite good in another couple of weeks. 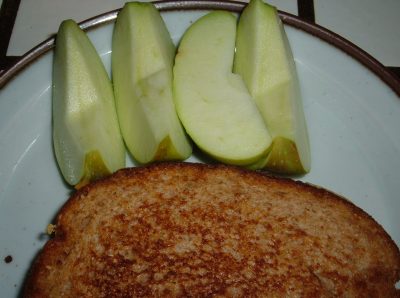 By the time I got home, it was well past dinner time and even though I was hungry, I didn’t want to eat (or make) a full meal right before I went to bed. I opted for a spinach salad which would allow me to use some of the food I still had on hand: tomatoes, shredded carrots, raisins and the rest of the apple. It was surprisingly good and put enough in my stomach so that I could fall asleep quickly without feeling overly full. 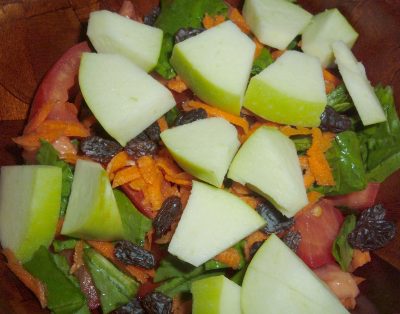 The Beginning ::: Day 97: More Protein Than I Really Wanted