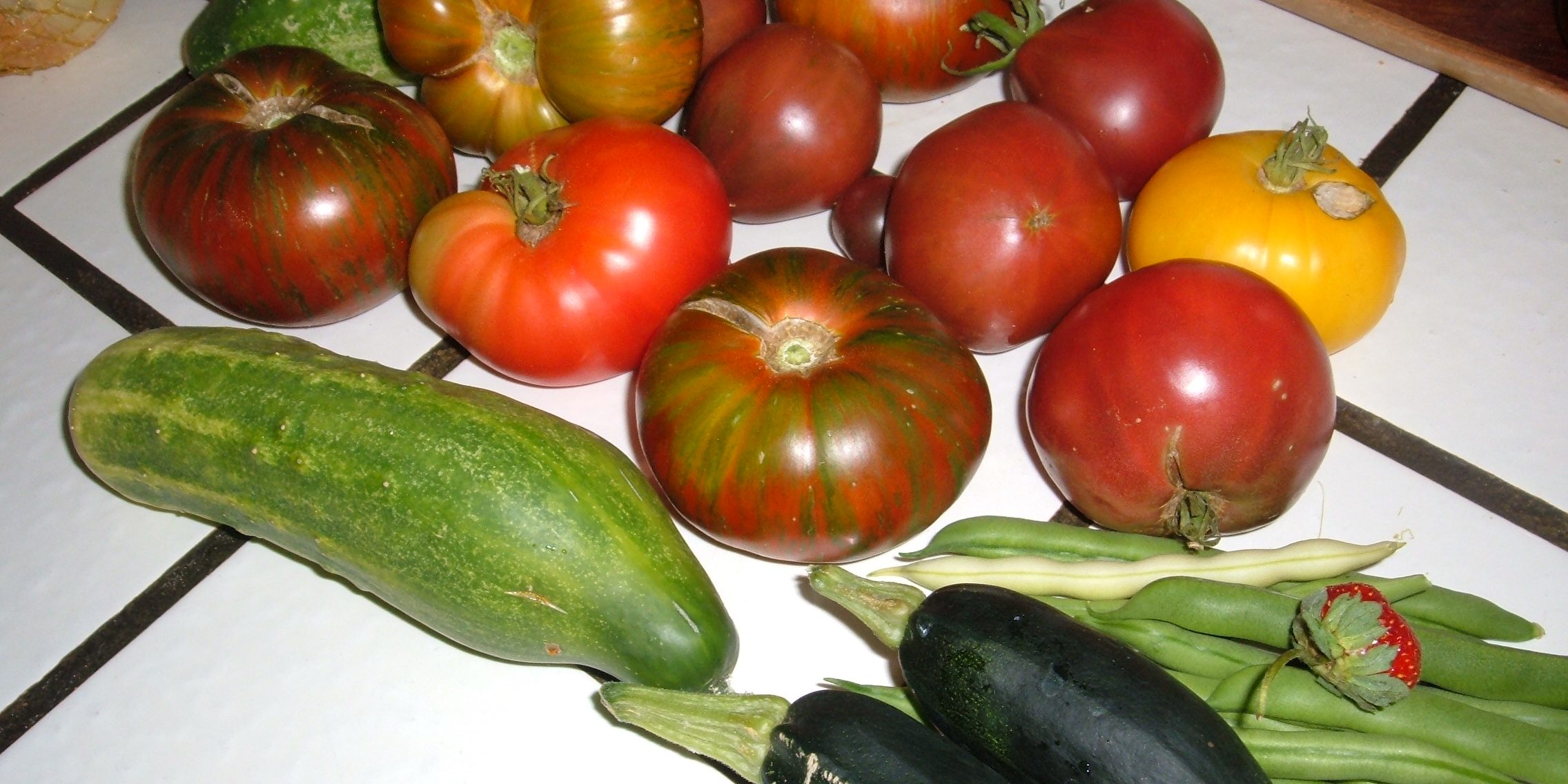 The weather has been a lot cooler than usual which has meant that the garden which I had planned to use to supplement the food that I purchased with coupons has taken a lot longer to produce food than I thought it would. Had this been the only issue, I probably would have been enjoying the fruits of my labor for a couple of weeks, but that has not been the case. Once again I find myself on the losing side when it comes to nature.

One would think that the area where I live didn’t have much wildlife at first glance, but they would be wrong. There is a skunk family that regularly makes visits into the yard in the evening, possums that I have seen on more than one occasion and raccoons that I see wandering the street when I take evening walks. And that doesn’t even mention the damn squirrels who I am convinced have made it their life mission to deprive me of as much naturally grown food as possible.

While my cooking may not be up to par, the animals obviously think that the stuff in the garden is wonderful to eat because they have no intention of letting me have any of it. I have been staring out the window salivating more times than I care to admit knowing that in another day that the veggies I have growing will be ready to pick only to wake up the next morning to find that the animals were thinking the same thing and were a day faster.

The attempts to keep them out of the garden are so numerous that I could probably write a book about it if it weren’t so humiliating. After trying everything and still having the animals find ways in, I moved onto the next logical step: if I wasn’t going to get to eat any of the food that the garden was producing, then they sure as hell weren’t either.

I started to pick the tomatoes and other veggies at the first signs that they were beginning to ripen. I figured that picking them that soon would mean that I would end up throwing them away, but to my surprise, they did eventually fully ripen and all of a sudden I have this to add to my stash of food I can eat: 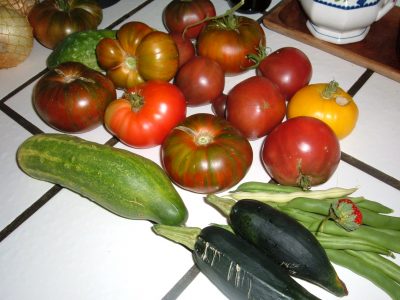 I consider this a huge enough victory over my wildlife nemeses that I went out and shouted at the top of my lungs to the squirrels and other animals to let them know that they weren’t the only ones that were able to eat what was growing outside. I was going to make sure that I claimed my small victory and let all the animals know it. Of course, this didn’t seem to phase any of them in the least bit as they just looked down upon me with contempt. Unfortunately, I do believe that it convinced all the neighbors that they have a lunatic living on their block….

I will need to use of the last of the yellow cherry plums over the next couple of days because they will be too ripe if I don’t use them up soon, but they still do make for a great tasting smoothie: 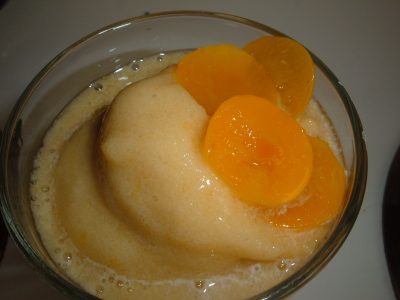 I have plenty of the whole wheat pasta left over and need to use up the rest of the veggies I have left, so I put together an easy spinach and tomato pasta salad: 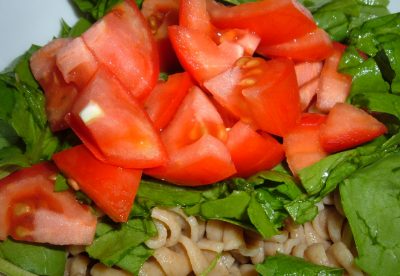 I decided to use a cucumber and a couple of yellow tomatoes from the garden and mixed it with a the rest of the store bought tomatoes I had to make a tomato and cucumber salad. I added a half an onion, fresh garlic and then topped it with some Parmesan cheese. I then used small amount of the Italian dressing to give it a bit of flavor: 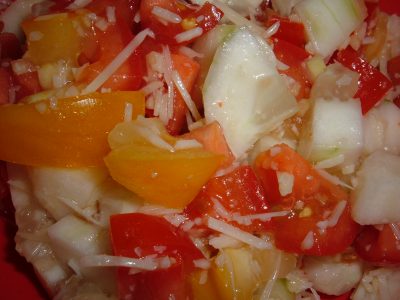 I love these types of salad and it always seems to taste that much better when you are using ingredients that you have grown on your own and managed to salvage from the jaws of all the critters determined to outwit you (oh, how I wish the squirrels were outside watching while I was eating it…)

The Beginning ::: Day 99: Realising I Have No Common Sense