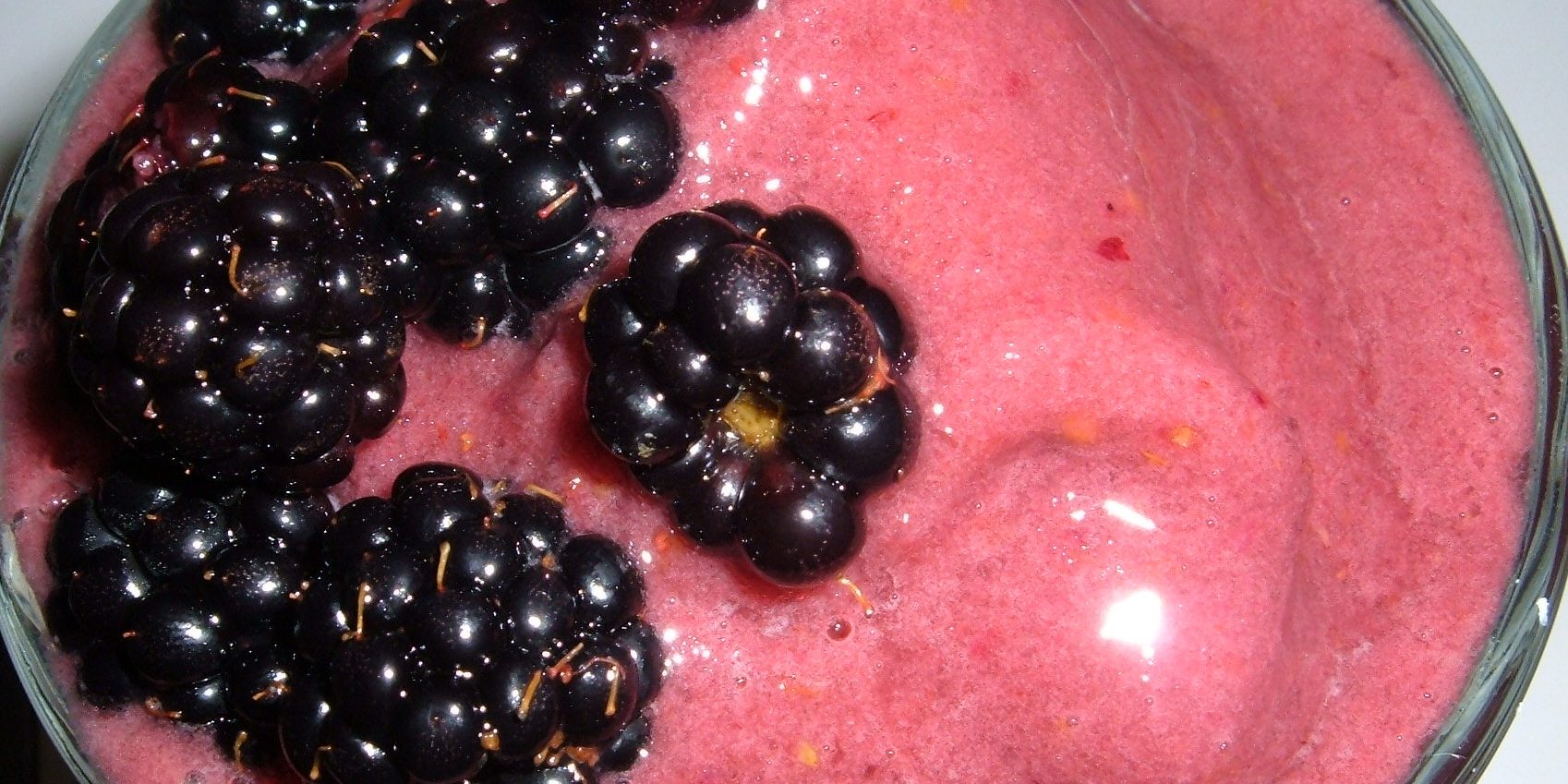 My friends know me far too well and this is not a good thing. Whenever one of them wants to do something that they can’t convince any of their other friends to do, they inevitably come to me knowing that I will think it is a great idea — well, at least until I realize what I have agreed to do.

A perfect example is a friend that asked me to run a half marathon. I, in my completely unfathomable logic, thought that this would somehow be a good idea (don’t even ask why — I have been asking myself that countless times and still can’t come up with anything short of temporary insanity). In fact, I thought it was a good idea for several days until I decided I better go for a run to start getting in shape for it.

A funny thing happened when I went running — mainly, I realised quite quickly that committing to run a half marathon was most definitely not a good idea. Usually your brain would be the one telling you this, but in my case it was much worse. It was literally my entire body screaming at me asking me what the hell I had done?

OK, I admit that the first few steps I was feeling pretty confident. I would say that at about step 6 is when the reality began to sink in. By the time I had gotten a mile into the run, I was ready to cough up a lung and I still hadn’t reach the hills. Suffice to say, it only got worse from there. While I did make it to the top of the hill, I was a pretty sad sight:

Me: (On a bench slumped to one side wondering if I was having a heart attack or simply that out of shape)

Me: (Looks at woman and grunts because anything else would have taken more energy than I had left)

Woman: “You don’t look so good. Would you like some water?”

Woman: What? (Completely confused by my question)

Woman: (Shakes her head “no” still obviously confused by my question) “Why?”

Me: “Because at this point, shooting myself is the only way I am ever going to feel better. You don’t even have to take my body down the hill. Just shoot me here, bury me and put me out of my misery.”

Unfortunately, nobody was willing to have mercy on me and put me out of my misery, so I actually had to make it down the hill as well. By the time I made it back home, I could barely move and every muscle in my body ached.

Now, you are probably wondering what this has to do with eating well on $1 a day. Absolutely nothing except that I was so exhausted after the run that even if I had wanted to make myself some dinner, there was absolutely no way I could have actually gathered up the strength to get out of the chair, let alone make it to the kitchen. I think tomorrow is definitely going to be a rest day.

The day started off so well with a blackberry and yellow plum cherry combo morning smoothie. That was the last of my blackberries (I still have quite a few yellow cherry plums to use), so another stop to forage on my morning walk is in order (assuming that I will ever be able to walk again which at this point looks to be a pretty big assumption) 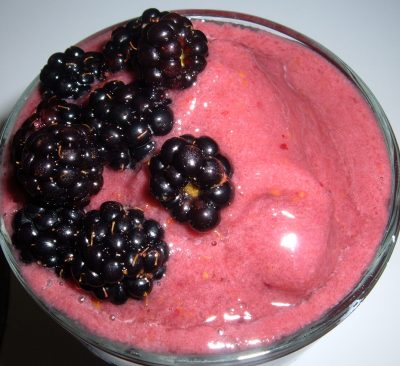 I needed to use up the last of the whole wheat pasta and since I had leftovers of tomato cucumber salad I made, combining them made perfect sense:

Because I was in no shape to do much of anything once I came back from my run, I ended up snacking on random things I still had left around. I finished off the carrots I had, made myself a peanut butter sandwich and had a bowl of Apple Cinnamon Cheerios. Not a very good way to eat at night, but at that point my body wasn’t very happy with me and wasn’t going to let me do anything except the simplest of meal making tasks