Recovering From Cooking Rebellion – Day 77: Eating Well On $1 A Day 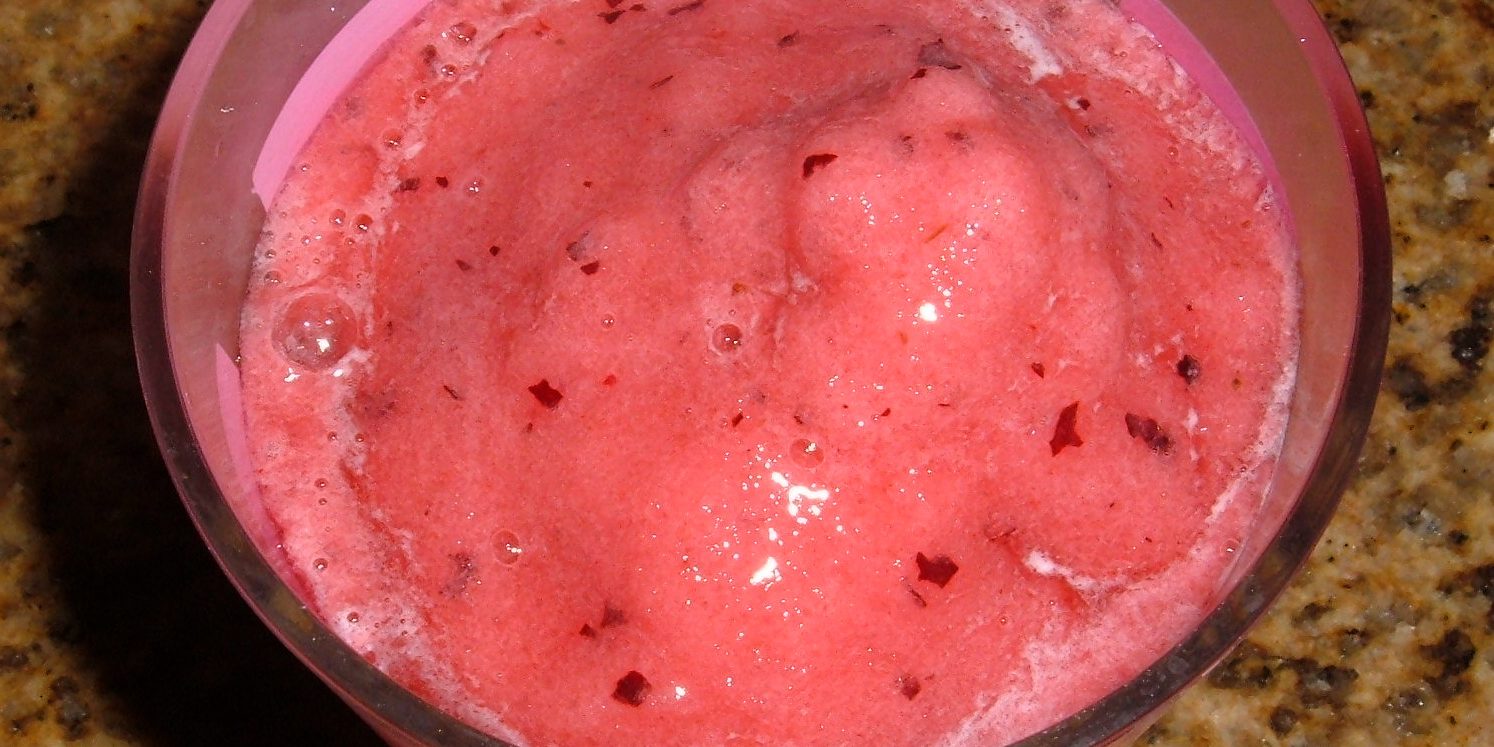 I woke up without much motivation to cook, but at least with a bit more sleep. What I did know was that eating junk food all day wasn't going to cut it for a second day in a row.

One thing that I have learned about myself is although I don't care what I eat, if there is something lying around, I will eat it. Having all those snacks around just wasn't going to end well when I know I am like that. Therefore I am donating the other 5 Ritz Bits packages to the local food bank (along with 12 other bags I had picked up during the week on my walks, but knew I wouldn't be eating myself and would be going to the food bank). It will be a challenge to have enough snacks around so that I don't feel deprived while not having too many so that I feel it is OK to binge on them… 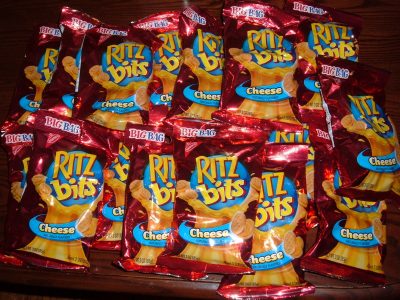 I did get myself motivated enough to make myself a morning smoothie with the rest of the cherry plums I had. I also took the advice from a number of readers saying the smoothies were likely thicker here because I was now using frozen bananas instead of fresh ones. To compensate for this, I added a bit of the blueberry pomegranate juice I had and it made all the difference – and we are back to perfect smoothies again: 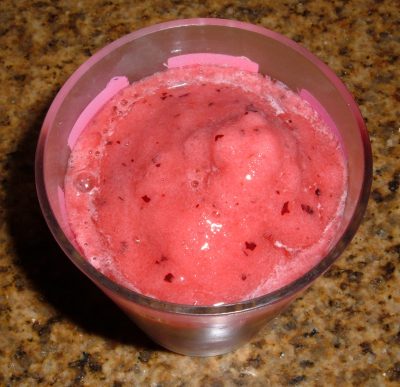 I knew that the only way to stay away from the snacks today was to limit the amount I was going to allow myself (I usually don't like doing this because it usually makes me feel deprived and wanting more, but I needed to lay down some parameters for at least the next couple of days) to one granola bar per day. That meant that I was going to need to find another snack for when those cravings came and I opted for peanut butter celery and cream cheese carrots: 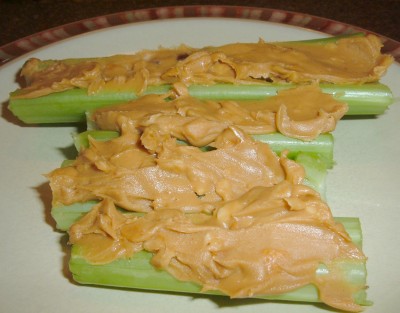 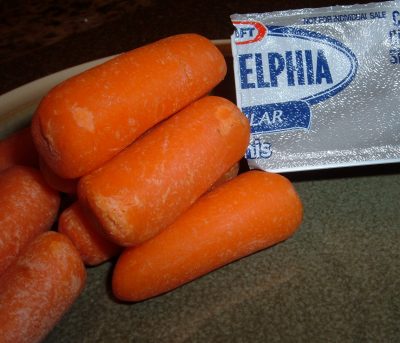 In addition, I ate the last of my Fiber One Strawberry yogurt. 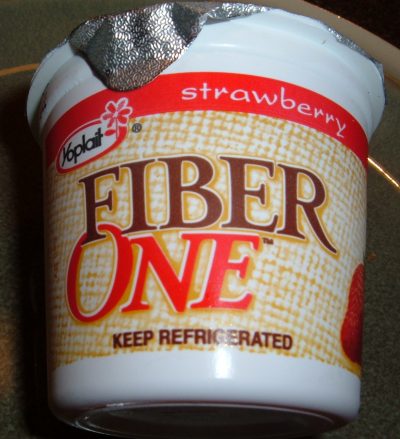 Combining these snacks with the old reliable peanut butter and banana sandwich kept me from craving the junk food.

I began to look for recipes and as soon as I did, my head started to hurt. While I had managed to suppress the cooking rebellion, it was still there. I decided to forget about following any recipe and just throw together some stuff I had since I felt at this point cooking, no matter how badly it turned out, was better than letting the rebellion come back in full force. I started off by cooking one of the chicken breasts I still had in Italian salad dressing: 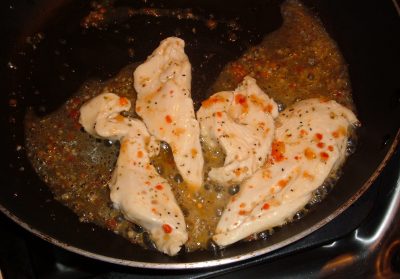 Once the chicken breast was cooked, I took it out but left the remains of the Italian dressing in the pan. I then threw in a bunch of veggies I had on hand: green pepper, onion, broccoli and tomato. I added a bit of salt, pepper and garlic powder. After cooking those awhile, I took one strip from the chicken breast, cut it into small pieces and added it in with the veggies: 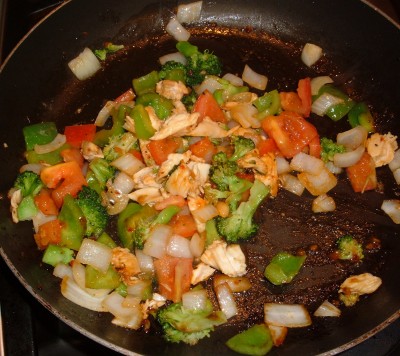 I then took the rest of the rice I had leftover, placed that in a bowl and put the chicken veggies on top: 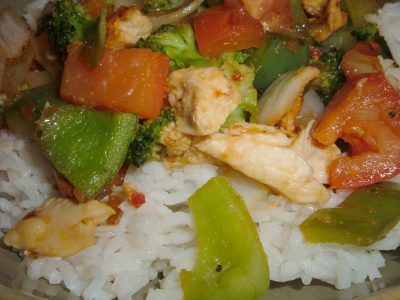 It turned out darn pretty well and I would have no problem making it again. More importantly, it got me back onto the cooking horse which I hope to stay on for a long while…