How to Buy and Store Brussels Sprouts 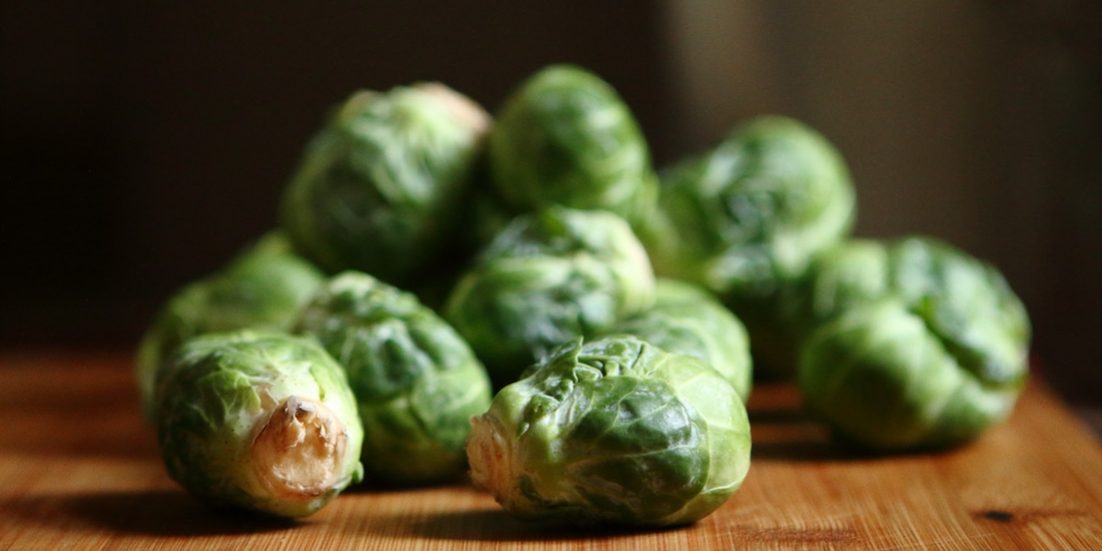 It has been a while since we added to our ongoing guides for how to buy and store fruits and vegetables. Today I thought I’d offer you a guide for brussels sprouts. After all, they are one of my favorite vegetables. There are many ways you can cook and enjoy them. I like them shaved raw for salads as well as steamed with lemon. Before you can cook with brussels sprouts, you need to know how to buy and store them.

When to Buy Brussels Sprouts

Brussels sprouts tend to become available in September and have a long season. You can usually get fresh brussels sprouts through mid-February. However, in many places, you can find them at a reasonable price throughout most of the year.

How to Select Brussels Sprouts

Do you know what to look for when buying brussels sprouts? The trick is not to go for the biggest sprouts. In fact, you want to look for sprouts that are about one inch in diameter. A little bit smaller or bigger is okay. However, any bigger than 1 1/2 inches across and you’re likely to find that your sprouts taste bitter.

Here are some other things to look for if you want to buy and store brussels sprouts:

Most of the time when you buy brussels sprouts the heads will already be chopped off of their stalks. Although, if you can buy them on the stalk that’s even better.

Brussels sprouts didn’t make it on to either list in 2018. They aren’t of concern to people who want to avoid The Dirty Dozen. However, they aren’t on the cleanest-of-clean list. As a result, you might want to consider purchasing them organically if that’s an affordable and realistic option in your area.

How to Store Brussels Sprouts

Hopefully, you were able to purchase brussels sprouts with minimal tearing or yellowing on the leaves. However, every batch has some, so the first thing that you will want to do is to remove those before storing the sprouts.

Place the brussels sprouts in a produce bag, then store them in a cold area or your refrigerator.

If you are lucky enough to buy brussels sprouts that are still on the stalk, you can skip putting them in a bag. Instead, place the whole stalk inside of a pitcher of water to keep them fresh.

If you buy them fresh, the brussels sprouts may last up to several weeks in your refrigerator. However, they will start to get stronger and more bitter as more time passes. You should eat them within four days of storing them.

How to Freeze Brussels Sprouts

It’s best to eat brussels sprouts fresh, though you can store them in the freezer and eat them later if need be. If you want to go that route then you will need to blanch them first. They need to be blanched for 3-5 minutes, depending on their size. Store them in watertight containers in the freezer for up to one year.

Produce Storage: 12 Fruits to Ripen on the Counter Before Refrigerating
February 6, 2019

Sign up for our newsletter!
Categories
Grocery Guides
Go to Top