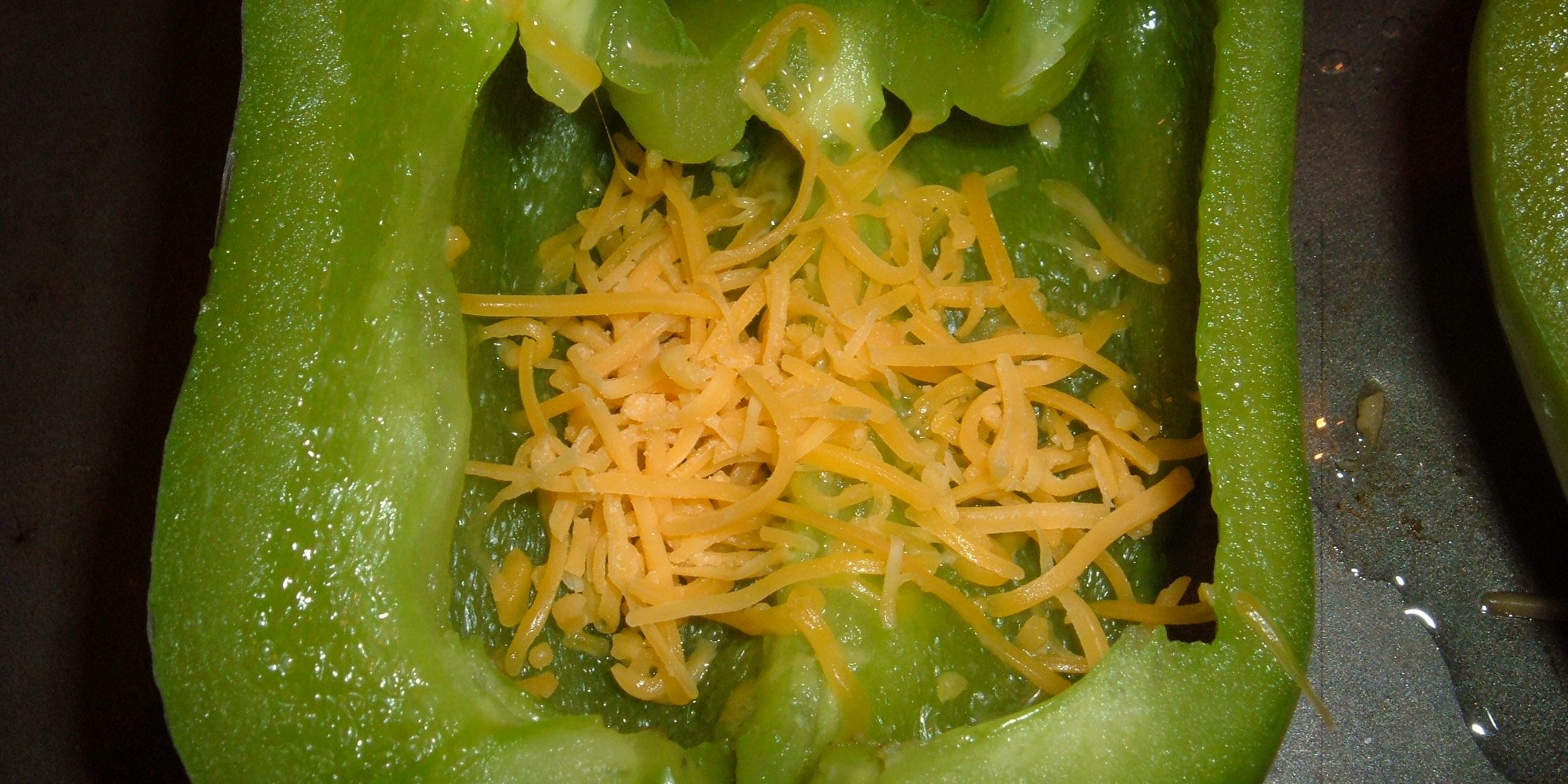 Today was basically an organization day and it didn’t begin on the right foot. Knowing that I would be leaving the house sitting job tomorrow, I needed to start packing up all of my stuff, cleaning up the house and bathroom, doing laundry and making sure everything was in order when the owners returned. The late hours and not enough sleep caught up to me and I ended up waking much later in the morning than I anticipated which threw my planned organizational schedule completely off. I was hoping to get an early start on it, but didn’t end up beginning until afternoon since I also had more computer work that anticipated to take care of. This meant that I basically spent the entire day running around like a chicken with its head cut off.

I did make myself a morning smoothie (this time with some cherry plums that I gathered on the morning walk), but since I did so while also cleaning the kitchen, I forgot to take photos of it. In my continuing effort to reduce as much of the food that I have on hand as possible, I also had a bowl of the Apple Cinnamon Cheerios at the same time to finish off the box (one less thing to pack).

Since I now have plenty of cheese (thank you to all that commented that I should freeze some of it since I had no idea that it would likely mold quickly if I didn’t), a grilled cheese sandwich seemed like a quick and convenient meal to make that could be done around the cleaning and organizing. In an attempt to make my bacon last as long as possible, I opted to place only one strip on the sandwich. The sandwich was wonderful (I had a side bowl of cantaloupe as well), but scrimping on the bacon was a mistake. 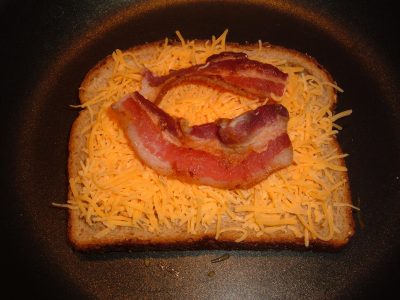 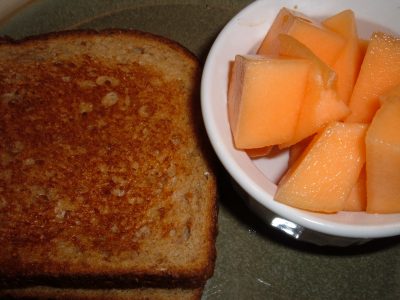 For dinner, I decided to use up the remaining green peppers that I had and went for a stuffed pepper challenge. I boiled the bell peepers for 5 minutes to soften them up a bit, then added a bit of cheese in the bottom: 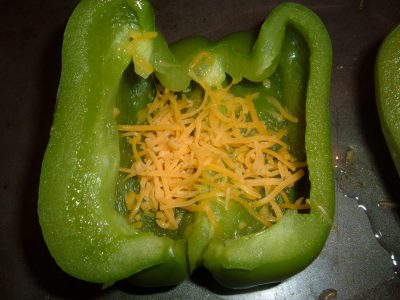 I had quite a bit of the veggie bacon chicken rice medley left over, so I then spooned this into the peppers to fill them: 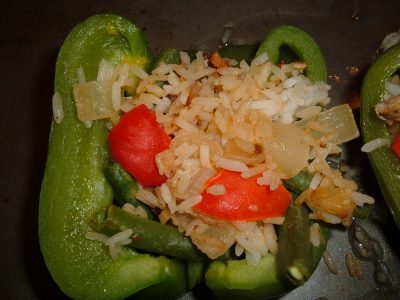 Then topped the pepper with cheese: 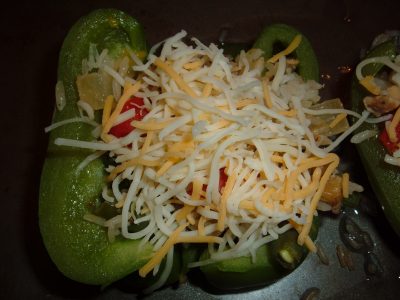 Once done, I placed a bit of vegetable oil on the outside so they wouldn’t stick and then placed them in the oven for 20 minutes. This is what they looked like when they came out: 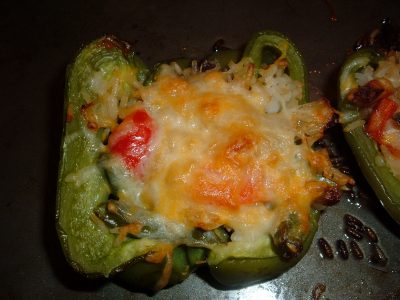 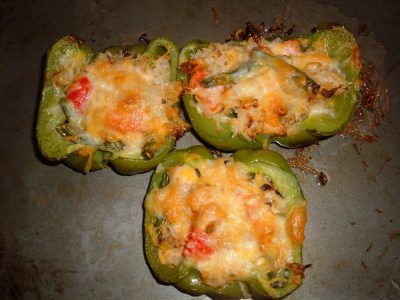 I was actually pretty apprehensive trying this as I was sure that I would manage to make a disaster out of it, but I was pleasantly surprised at how well they tuned out. I probably could have seasoned the rice medley filling a bit more and added a bit more cheese on the inside, but overall it was quite good and I will definitely make it again given the chance. 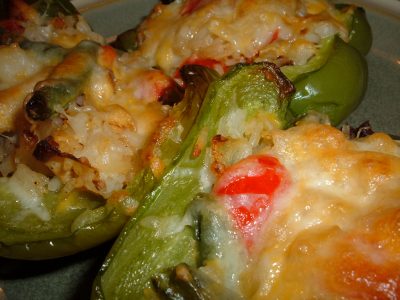 The Beginning ::: Day 88: Sometimes It’s Worth Missing A Morning Smoothie