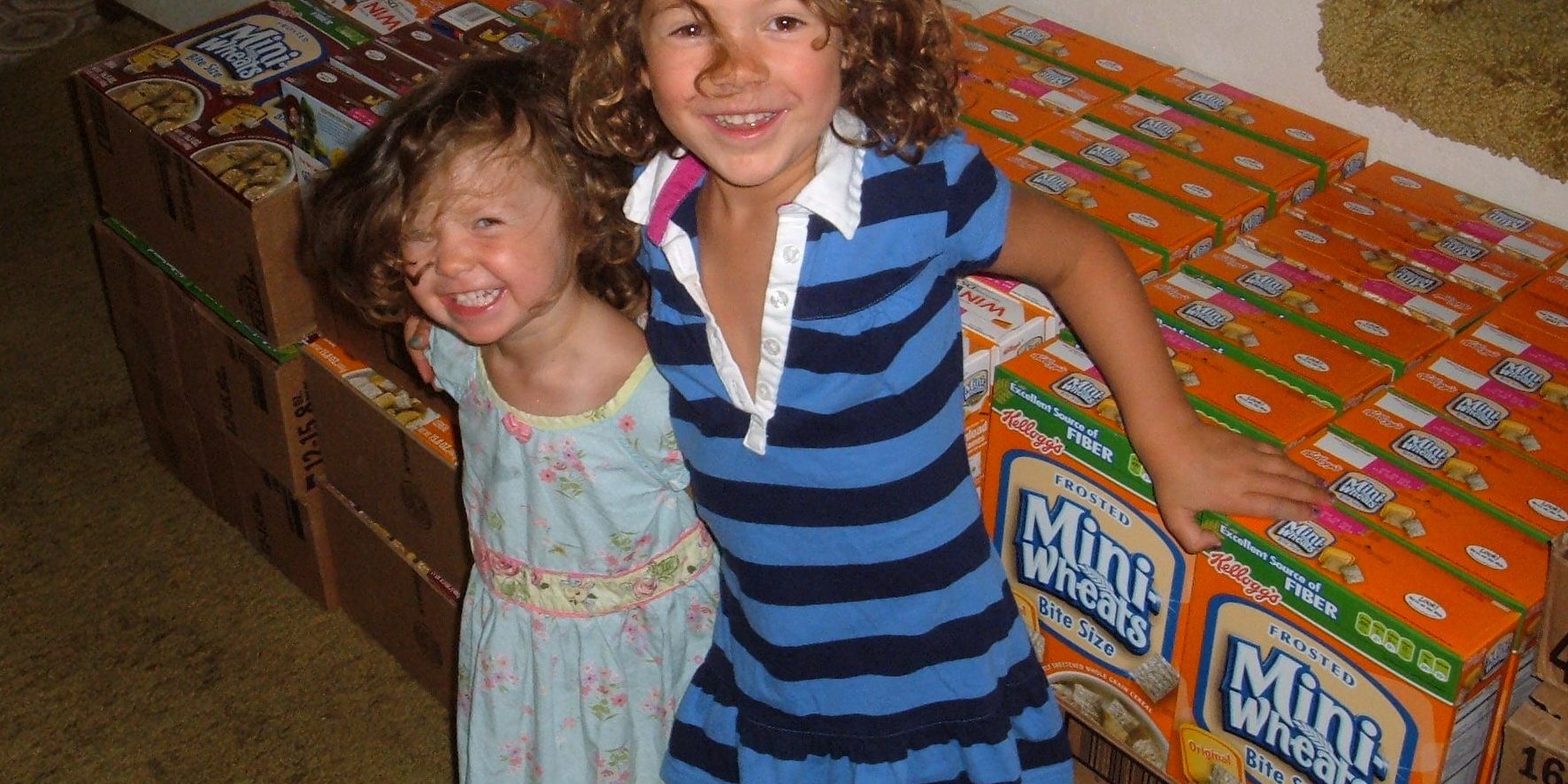 I gave up three days worth of food for a girl today — and not just any girl, but my former high school love.

If you have ever faced the situation where you were going to meet an old high school flame that you haven’t seen in years, you already know exactly what I was going through. It is a combination of curiosity and anxiety that can’t be fully described in words and hovers between huge anticipation and total terror on the day the meeting is going to take place.

Of course, there is always the desire to put the best foot forward to show that the choice she made in high school wasn’t a total regrettable event that she would rather forget about — which can be difficult when you have publicly admitted that you are willing to buy tampons to get peanut butter and you play imaginary basketball games in hospital corridors. Add on that you are homeless, without a car and don’t own a cell phone (even if all are by choice) and it’s pretty difficult to pretend to be anything other than you really are…

When I saw my sister later in the evening, I instantly got the third degree on how the meeting went with her wanting to know all the juicy details (even though there weren’t any)

Sister: (Shoots the evil sister eye at me because she knows that I know that she wanted more than a one word answer) “Details?”

Sister: “Did she fall in love with you again?”

Sister: “Well that ruins everything.”

Me: “No, it’s all good. She seems happy and I would never wish anything less for her.”

Sister: “No, it’s disappointing because it gives me one less thing to give you crap about.”

Me: “That has never stopped you before…”

So I went through all the details and answered all my sister’s questions until she was satisfied that I wasn’t keeping anything from her.

Sister: “So was it worth seeing her again?”

Sister: “Even though it meant giving up three days worth of food?” (because I purchased a cup of tea that cost $3)

Me: “It was a small price to pay to catch up with an old friend.”

If you have old friends that you have lost contact with, I would highly encourage you to make the effort to reconnect. It is well worth the effort.

I also made an additional cereal buying run for the local food bank purchasing another 190 boxes of cereal: 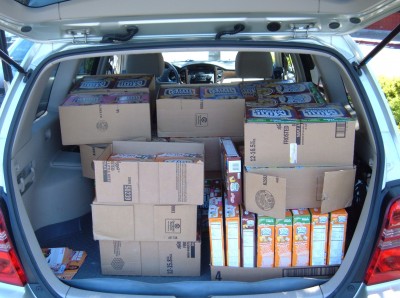 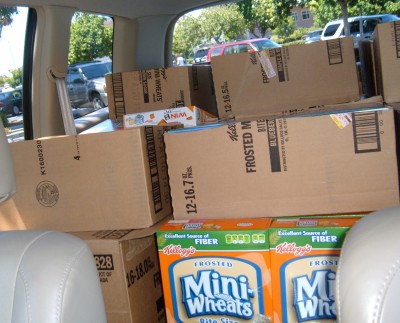 This brings the total to 300 boxes (my nieces helped me bring it all inside): 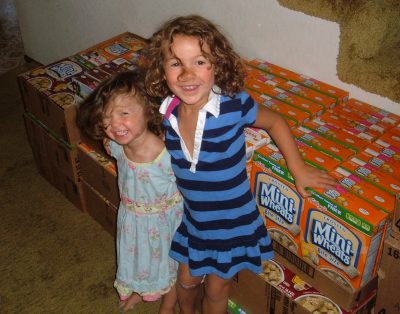 After receiving the yellow cherry plums, I had to give them a try in a smoothie. The inside are sweeter than the other cherry plums I have foraged, but the skin still has a bit of tartness that made the smoothie quite refreshing and delicious: 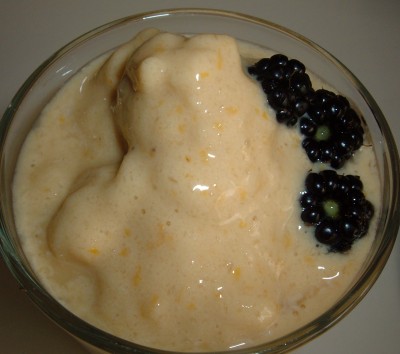 Since I knew it was going to be a long morning buying cereal, I poured myself a quick bowl of the Apple Cinnamon Cheerios before I left.

By the time I did get back, I was ready to eat again. I made myself a quick toasted cheese sandwich and ate the rest of the pasta salad I had left over. 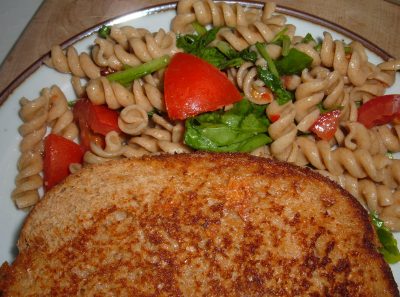 I was exhausted by the end of the day and didn’t have the energy to make anything so I defaulted to the leftover beef stroganoff I had. I added some fresh spinach and tomatoes to it and chowed it down. It wasn’t the best tasting meal (although definitely not the worst), but it accomplished the purpose at hand was to quickly fill me up: 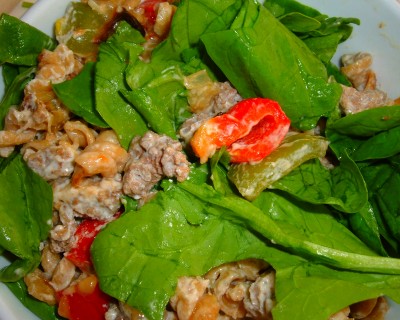